This film, the first in the Gundam series that is not a compilation and one that actually tells a new tale, is also the finale to the original story.

Char’s Counter Attack is the final chapter in the “Universal Century” timeline, taking place in the year UC 0093. While title character Char Aznable has gone back and forth between backing the Earth Federation and the various iterations of Zeon, in this film he has now taken control of Neo Zeon, and is firmly in their camp, as is evidenced by his planned attack.

Aznable has come to the conclusion that humanity is a virus on Earth, and has decided to crash an asteroid into the Earth in order to cause a nuclear winter that will wipe humanity from the face of the planet, leaving only the humans in space (such as those in Neo Zeon) alive. Char does manage to crash one asteroid into Tibet, but it is not destructive enough, so another plan is needed. Also he is still having to face battles against Earth’s forces – in particular the Londo Bell task force which include Gundam pilot and Newtype Amuro Ray and his commander Noa Bright. 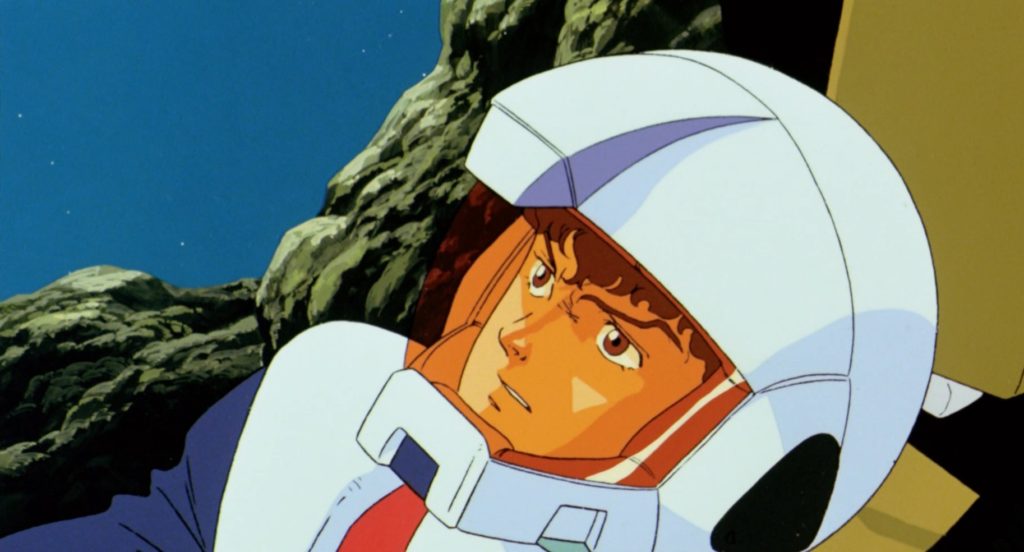 Bright’s ship picks up survivors from the asteroid crash. These include Noa’s son Hathaway, and Quess Paraya, a politician’s daughter who at first appears to have a bit of a crush on Amuro, but eventually comes to believe in Char’s ideas and sides with Neo Zeon. It is eventually discovered that Quess is a Newtype as well, leading Char to use her in combat. Amuro meanwhile begins to pilot a new type of Gundam which comes with a form of technology that amplifies his Newtype abilities.

Char and Neo Zeon soon agree to arrange a treaty, where Neo Zeon will disarm their fleet in exchange for an asteroid named Axis. However, it is soon realised that that Char plans to use this new asteroid for carrying on with his plan of wiping out everyone on Earth, leading to what becomes the final battle between Char and Amuro. 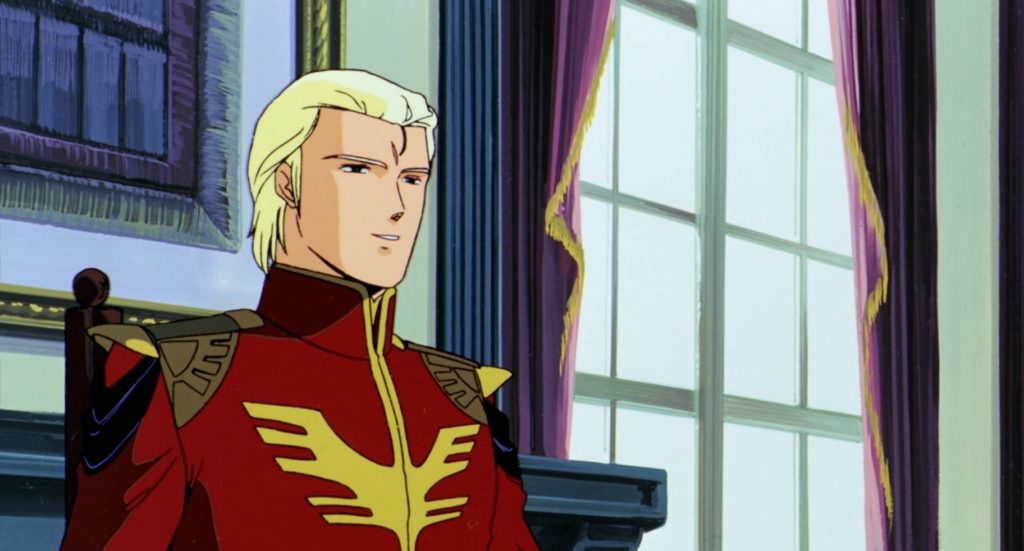 The main issue with this movie is that you know that is the finale of this story arc: one that has been around for nine years since the original Mobile Suit Gundam began in 1979. Thus, what most viewers are really interested in is the final fight between the two lead characters. As a result, it feels as if everything else in the film is a bit of a distraction.

Yes, it might be interesting to explore the relationship between Noa Bright and his son, and there is the development of the Newtypes as seen with Quess, but when it comes down to it, what most people want to see is the final battle. However, it is not so simple as that. Amuro has to fight against Char obviously, but then he has to also deal with the Axis asteroid, so he is fighting two battles at once. It would, of course, be bad form to tell you the outcome of both these fights but the ending does seem rather fitting for both Amuro and Char. 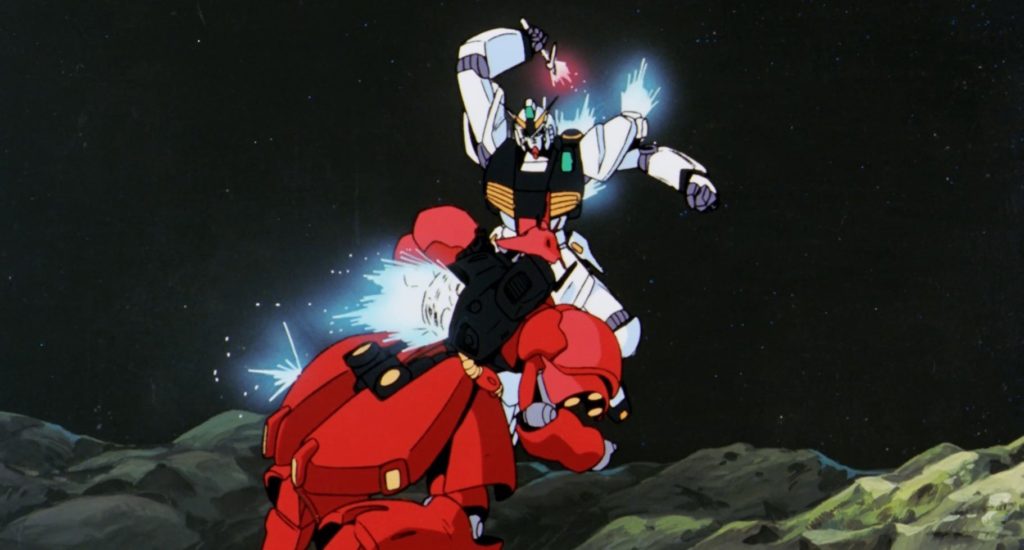 There is not much in the way of on-disc extras in the release, only some trailers for the film and promo videos. However, the collector’s edition also includes a rigid case, art cards and a poster.

After watching the film, I did not think of the thrill of action. My overall feeling was one of sadness as this arc concludes. Yes, these characters do reappear in other Gundam series (e.g. Mobile Suit Gundam: The Origin), but this true conclusion marks the end of the original chapter of arguably the most successful anime franchise ever. 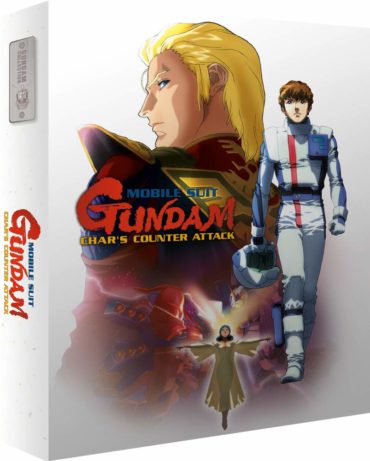