You know that feeling you get when someone describes their relationship with someone else as “complicated”? That is how I feel regarding this second collection of episodes from the Gundam Wing series.

This is not helped by the rival factions in the story: the five Gundam pilot heroes who are fighting for independence for the space colonies, the OZ group who find that their mobile suits are being replaced by new ones from a group called the Romefeller Foundation which is trying to achieve control of the world, and then there is Relena Peacecraft who is trying to rule her separate Sanc Kingdom on the principle of “Complete Pacifism” – no fighting of any kind, which, while noble, does make things quite boring in a mecha action series.

Not only that, but the Gundam pilots are starting to split up. Duo and Wufei have escaped from imprisonment by the Romefeller Foundation by Lady Une of OZ, who in turn is shot and rendered unconscious. Meanwhile, Heero and Quatre fight among themselves, during which Trowa steps into the fight and is seemingly killed. 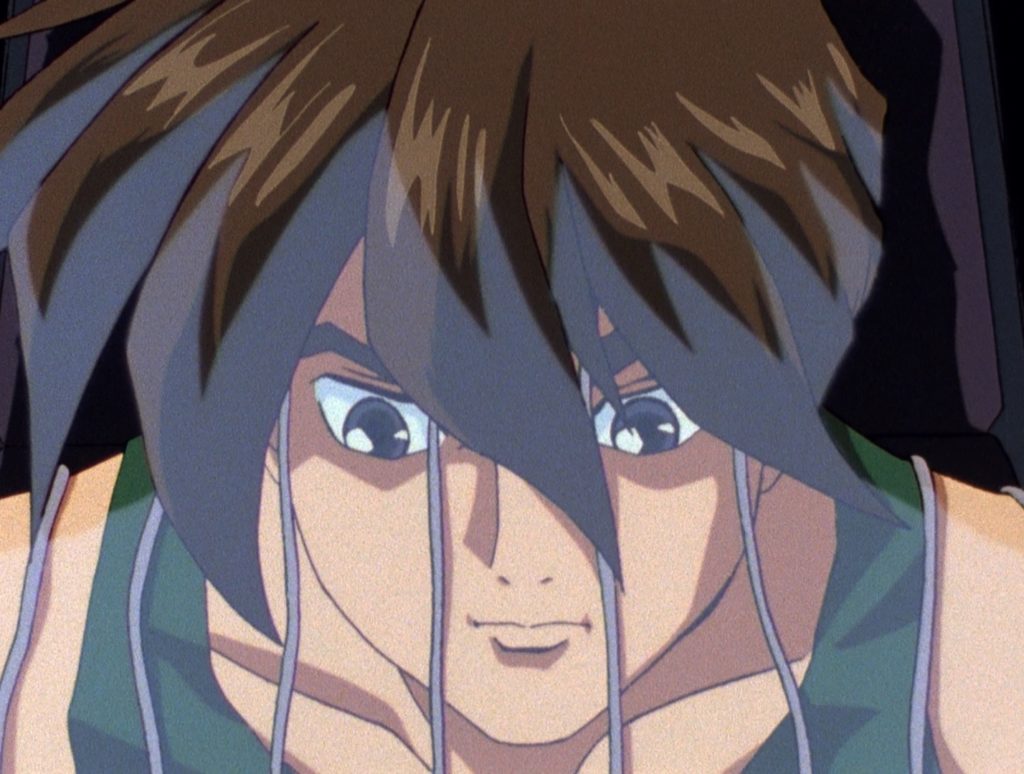 We pick up the story with Heero and Quatre being rescued by soldiers local to ex-OZ leader Treize, who explain that the new Wing Zero Gundam uses something called the “Zero System”. When the two are captured again, Heero is forced to test this system, which improves his fighting ability but almost costs him his sanity – then Heero is again rescued by Quatre.

Together, they decide to go to Earth and meet up with Relena, who is now ruling the Sanc Kingdom and trying to maintain Complete Pacifism. Elsewhere, Duo is still in space trying to repair his Gundam, Wufei is training in martial arts before rejoining the fight, and Trowa is found to be alive and has returned to the circus he worked for, but the shock of all that he went through has resulted in memory loss. 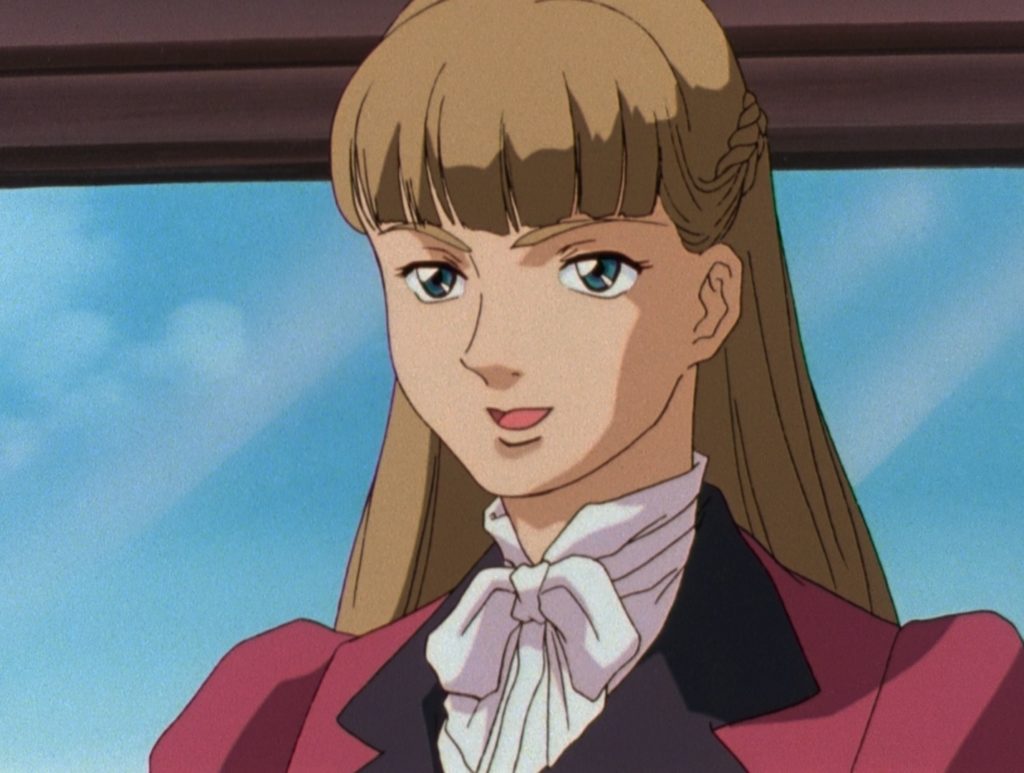 As the story progresses, we discover that both Relena and former OZ member Zechs Merquise want Complete Pacifism, but Zechs, whom we have come to learn is really Relena’s brother Milliardo, believes that the only way to achieve this is through conflict, leading a group of space colony revolutionaries called White Fang to rebel against the government of Earth. This results in a three-way conflict between OZ-backed Earth forces, White Fang and the Gundams, in a battle that sees the entire planet under threat of destruction.

As with the first collection, the fight sequences between the Gundams are the most appealing feature of the series, with this collection adding in the extra element of the Zero System. This appears to be the equivalent of the “Newtypes” in the original Mobile Suit Gundam series, as this system is what allows the pilots to predict what is going to happen, but rather than some psychic ability that appears to be the next step in human evolution, it is a technological system that runs the risk of the health of the pilot, giving extra jeopardy to the story.

However, as stated, the story does feel increasingly complex with all the various factions fighting. You are constantly trying to figure out whether someone is good or bad, or if they have swapped sides, or if one villain is worse than another. All the internal politics get in the way of the action. 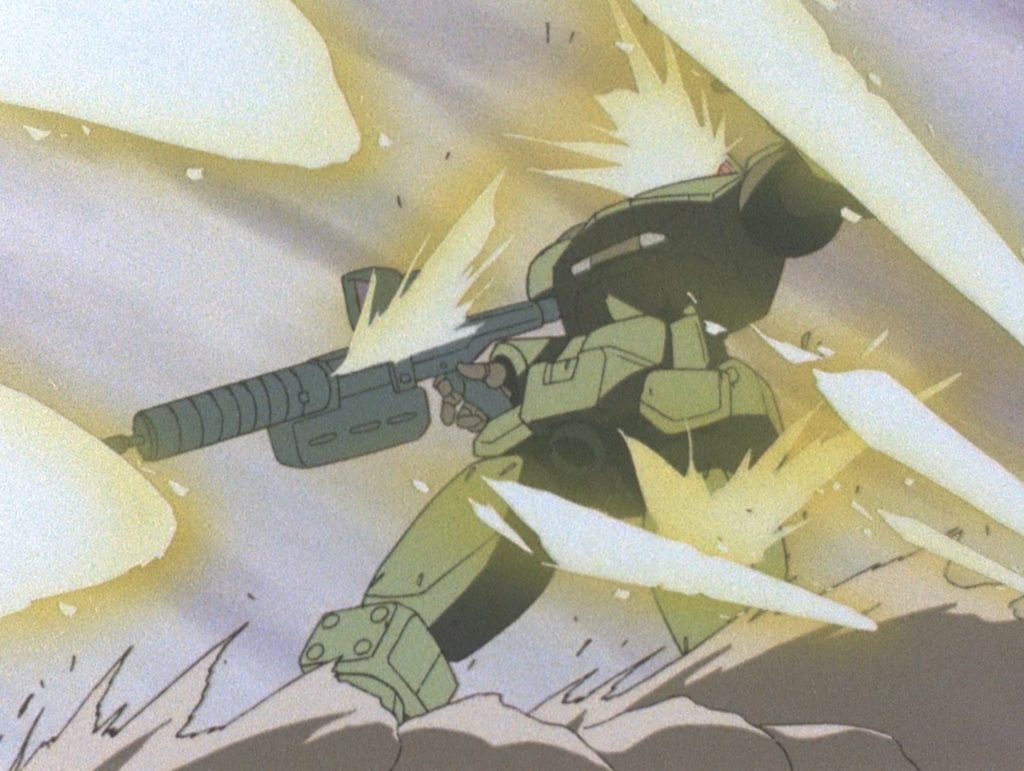 There are other issues to do with the story as well. After the first episode of this collection, the next two episodes are both highlight episodes, telling the story from the point of view of four different characters. While these episodes are slightly annoying, there is another bigger element regarding the context of what else was going on in terms of anime. The first of these highlight episodes aired on 6th October, 1995. Two days before that, Neon Genesis Evangelion began transmission.

Now, 2020 marks the 25th anniversary of both Gundam Wing and Evangelion, and while the Gundam franchise, which turned 40 last year, is obviously the elder stateman in terms of mecha series, when you compare these two specific anime to each other, Evangelion still feels to be the superior and more influential show.

This collection does have more extras than Part 1. While the later just had textless opening and closing, this one has both these and some Japanese commercials for the series, as well as a 48-page booklet.

Overall, it feels like the series is mainly worth watching to see how anime changes over time, with this displaying the legacy of the original Gundam, while Evangelion was taking mecha in a new direction. 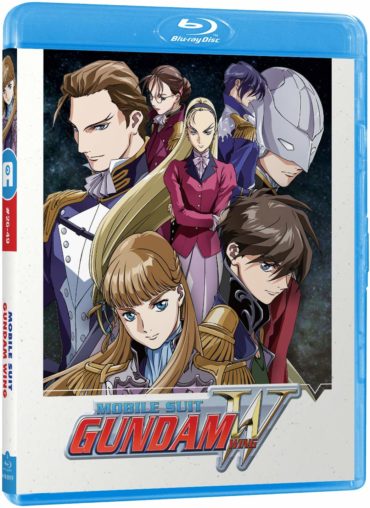