Crunchyroll and Funimation go all out with their Spring 2018 anime seasonal line-up with a whole ton of big shows!

Here are the list of anime that will be available for the United Kingdom & Ireland on Funimation Now. Crunchyroll regions are currently not finalised but these titles will be heading to the service.

On the Funimation side, the airing dates for the simuldubs are currently not known at this time and there are two titles that won’t be available for the UK & Ireland territories; Full Metal Panic! Invisible Victory and Tokyo Ghoul;re. 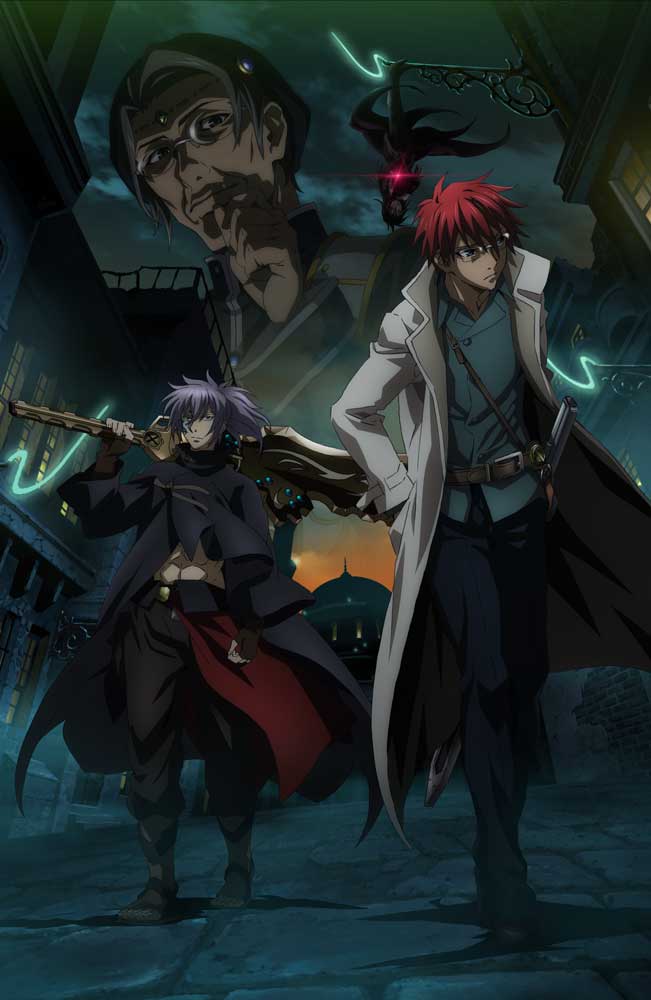 Dragons, beasts, and a unique brand of magic dwell in the city of Eridana, where two clever bounty hunters have set up shop. Combining chemistry with weapons to create a powerful spell-like magic, Gaius and Gigina have their work cut out for them as they take on a variety of dangerous jobs. But soon, they may find themselves in over their heads. 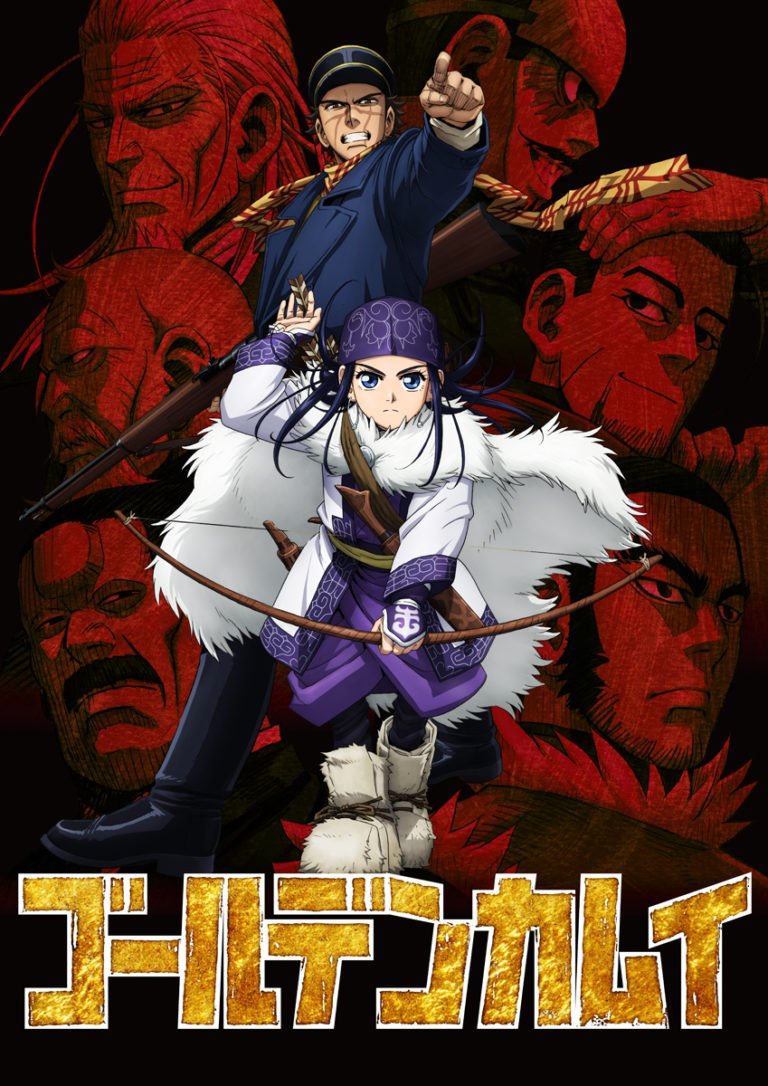 Searching for gold in Hokkaido’s harsh climate is deadly work, and after war veteran Sugimoto stumbles across part of a treasure map, things only get worse. The map is divided among several escaped convicts, and this war-hardened soldier isn’t the only one who knows it. Partnering with a local who can navigate the wilderness, he’ll see if he has what it takes to find the stash…and live to tell it. 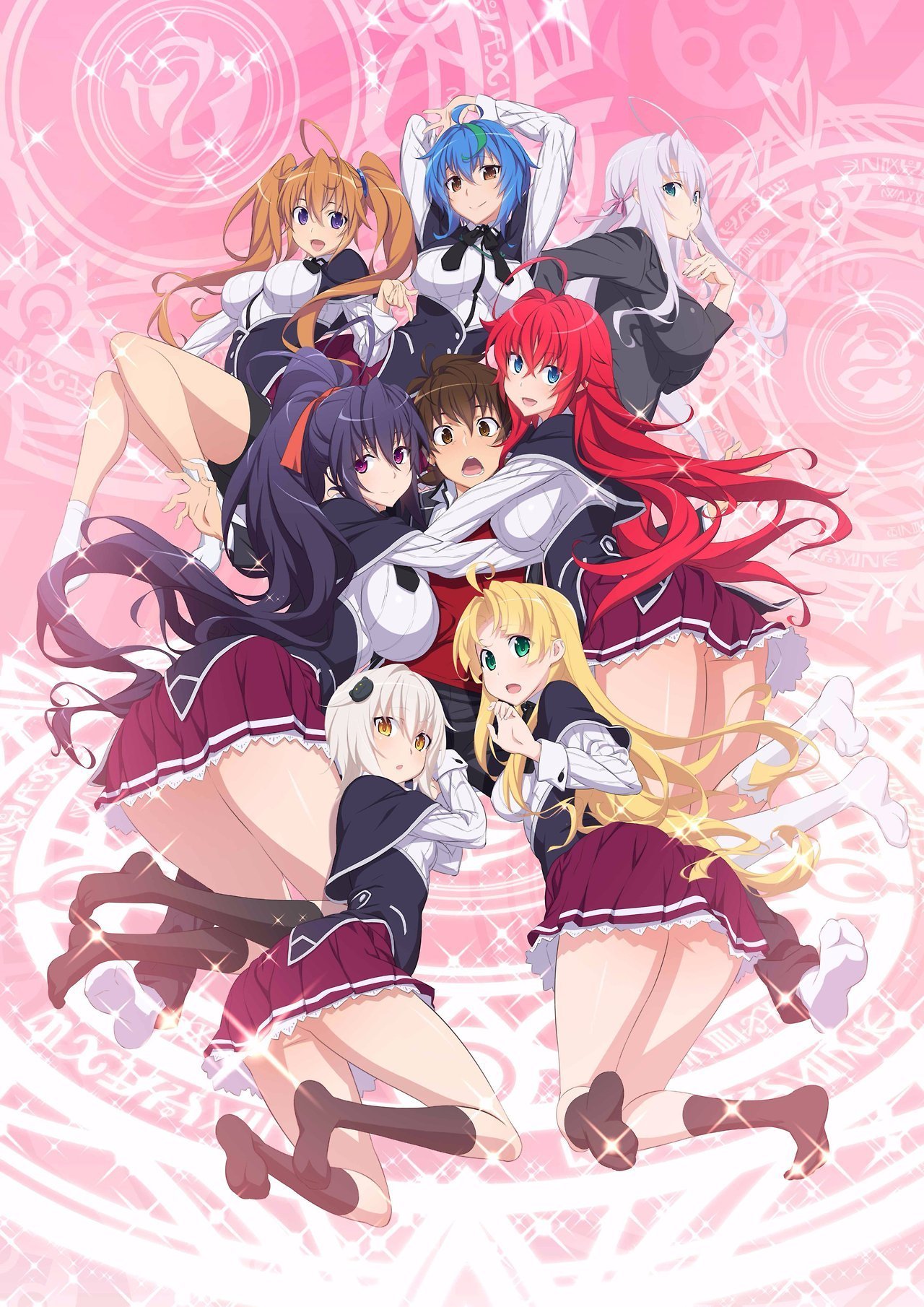 Season four of the High School DxD series! A war between heaven and hell is raging on Earth, and hormones are raging in Issei’s pants. Enter curvy Rias, a devilish class leader. 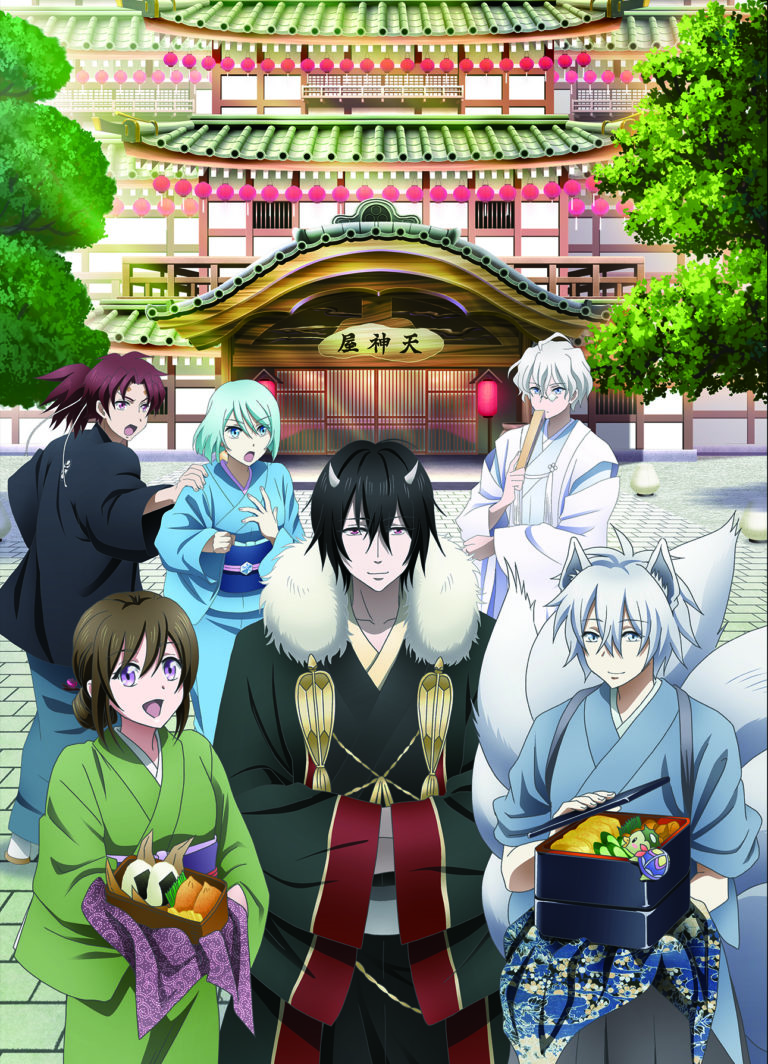 After losing her grandfather, Aoi inherits his ability to see spirits. One day, an ogre appears demanding her hand in marriage to pay off her grandfather’s debt. Aoi refuses and chooses instead to work at the Tenjin-ya bed and breakfast for spirits! 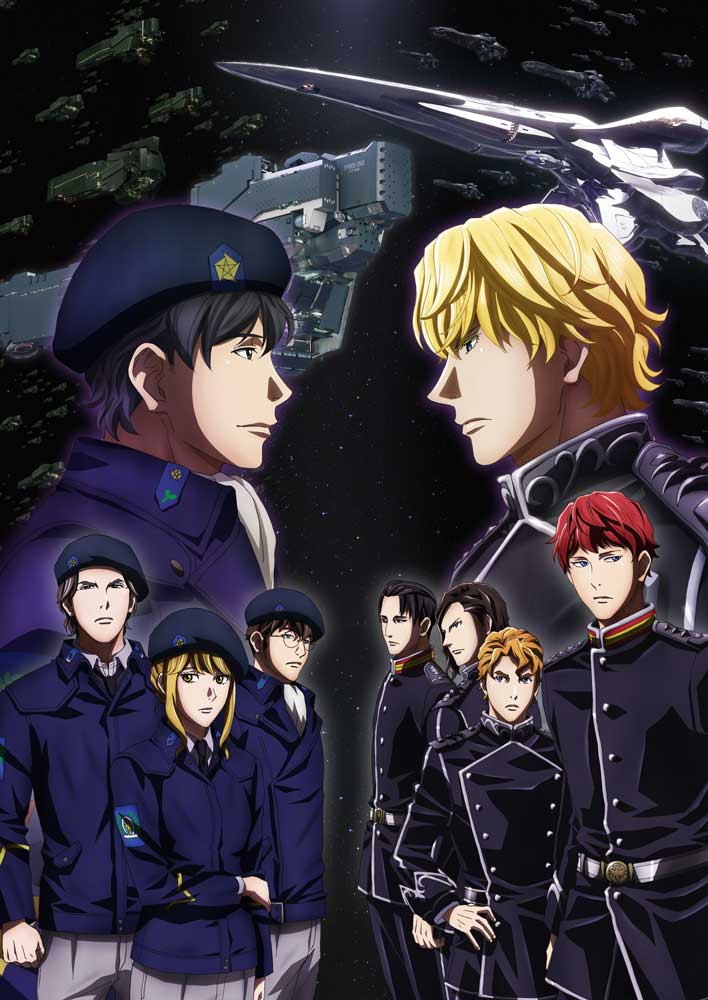 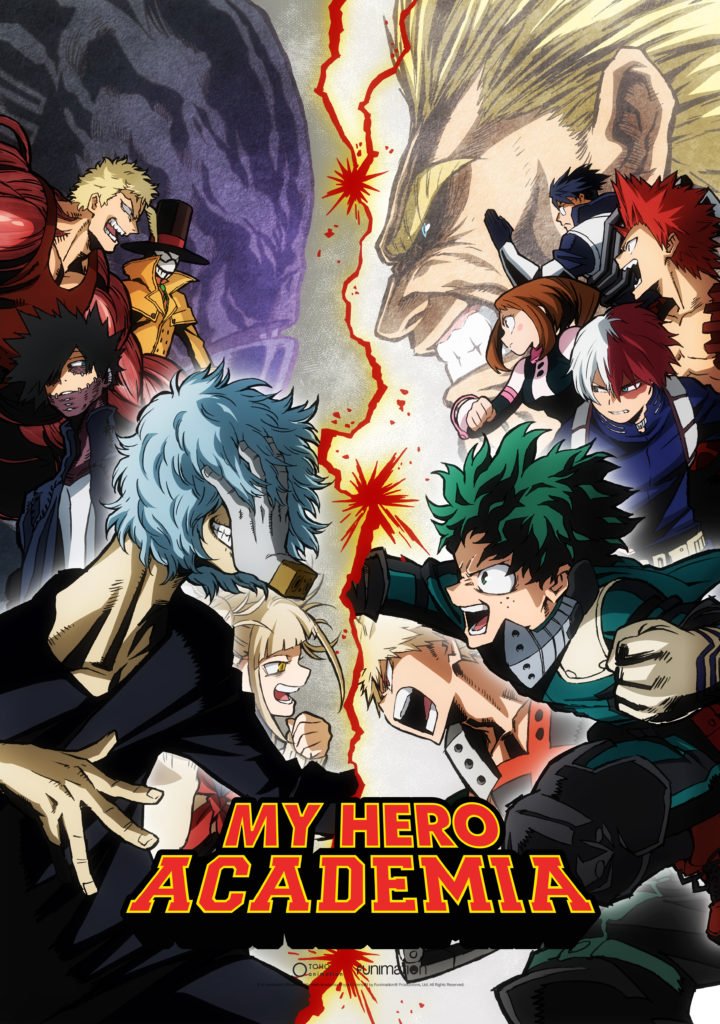 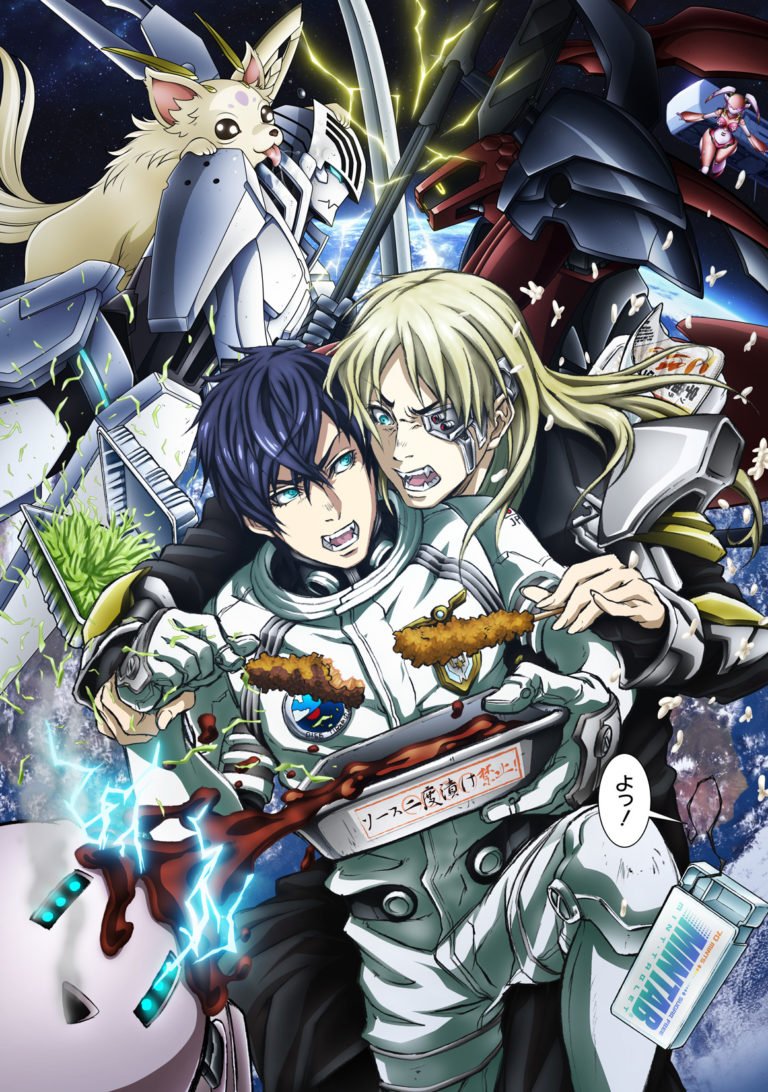 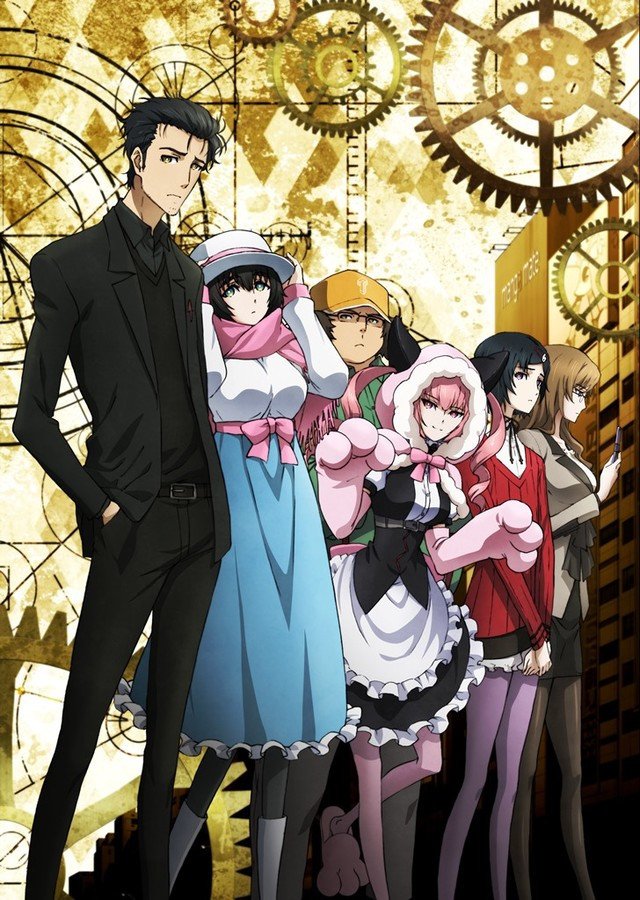 Also part of the simuldub season is Space Battleship Yamato 2202 (Uchuu Senkan Yamato 2202: Ai no Senshi-tachi) which is currently planned for Funimation Now with no news on whether Crunchyroll will be streaming it for the UK. 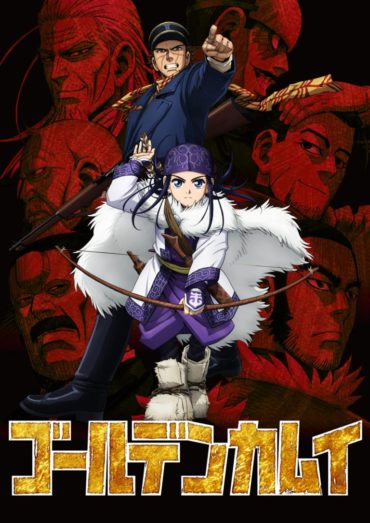 The remaining Funimation titles from the Spring 2018 season finally make their appearances on Crunchyroll.