We’re back with another giveaway! This time, we’ve teamed up with Sony Pictures Home Entertainment and Funimation to give one lucky winner a copy of My Hero Academia Season Two Part One on DVD. 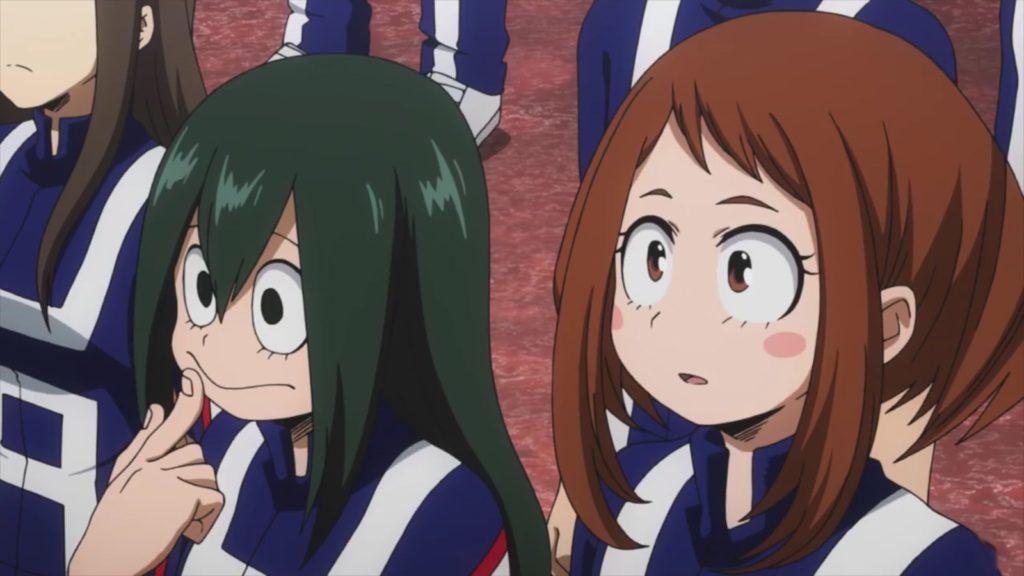 All you have to do to enter is to follow us on Twitter, and retweet the tweet embedded below. The competition will end at noon on 10th April 2018, and we’ll contact the lucky winner soon afterwards.

We have My Hero Academia Season Two Part One a perfect score in our review for the site, and praised its “beautifully animated and choreographed fight scenes and moments of genuine humour and drama where needed.” The series is out on DVD and Blu-ray on the 2nd April, and if you’d like a copy for yourself, you can pick it up from Zavvi or Amazon.

To summarise what the set’s all about:

Based on Kōhei Horikoshi’s New York Times best-selling manga from Weekly Shonen Jump, the iconic home of Dragon Ball Z and Naruto, MY HERO ACADEMIA is a coming of age story against the backdrop of a world where superheroes are not only real, but a viable profession. Izuku “Deku” Midoriya is one of the few born without a “quirk” power, but that won’t stop him from enrolling in the prestigious U.A. High School to chase his dream of becoming the next symbol of peace, like his idol and mentor, All Might.

Class 1-A made a name for themselves after facing The League of Villains, but an even greater challenge is about to begin. These young heroes will now fight students from other classes in the world’s biggest Quirk competition-the U.A. sports festival! With dreams at stake and friends turning to adversaries, Deku will give everything he’s got in his grand debut as the world’s next symbol of peace.

My Hero Academia Season Two Part One contains 12 episodes with an approximate run time of 25 minutes each and is rated 15. 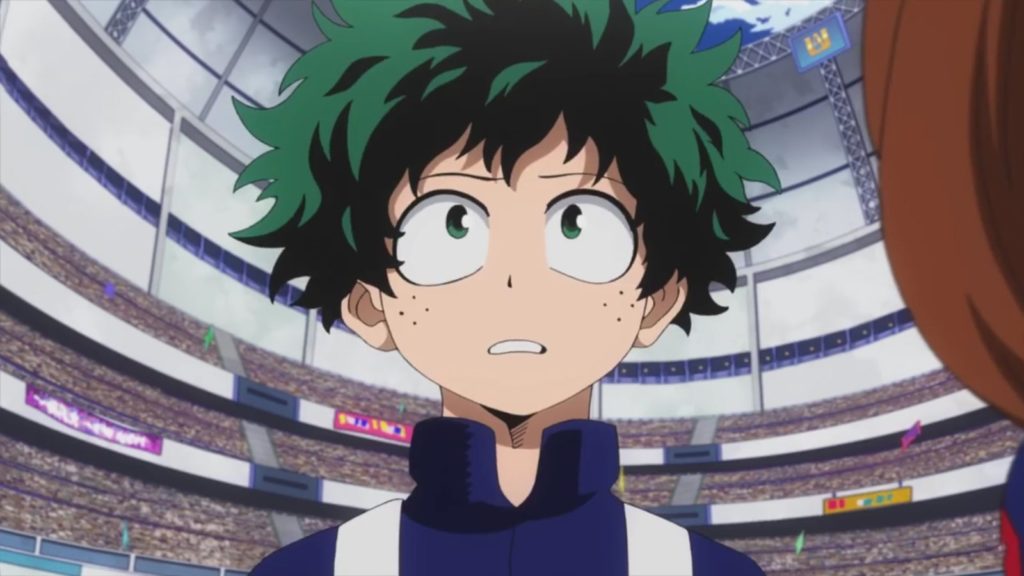 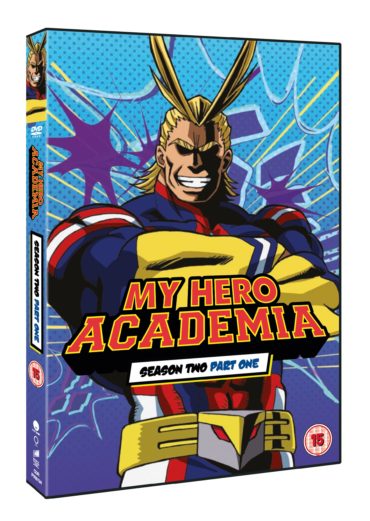 The third film in My Hero Academia’s franchise is heading to UK theatrical screens subbed and dubbed this October by Funimation.