Streaming services Crunchyroll and Funimation ended their partnership commencing 9th November and as such we now have a number of major changes to the Funimation catalog.

We have reported on what titles were expected to be switched from Crunchyroll to Funimation, and now we have a brief list of the end results.

Now the twist here is that there were a couple titles that were made available on Crunchyroll that never were on Funimation for the UK, and as such those are currently no longer legally available.

The Shows That Have Remained on Crunchyroll

Select big hits have been kept on the platform like Attack on Titan, Fairy Tail and My Hero Academia are currently set on remaining on the service as well as a number of newer titles that appeared during the partnership that were under Funimation’s licensing like 18if and OVERLORD III. Along the way there are also a few titles that are technically with Funimation, but in terms of UK rights it was added on behalf of Anime Limited instead, for instance Cowboy Bebop, Full Metal Panic! and Tokyo Ghoul:re.

Removed from Crunchyroll But Subtitled Versions To Return on Funimation

It is no surprise that we are witnessing tons of shows and films being removed from Crunchyroll, as they were licensed prior to the partnership. What’s happening is that the subtitled versions are moving from one place to another, i.e. from Crunchyroll back to Funimation. In other words, the shows will still remain available but will now be located on Funimation’s streaming service. We’ll be focusing more or less on the titles that were once available for the UK than the US.

The following titles to been added onto Funimation with subtitled support:

It is worth pointing out that Funimation never added select shows for the UK & Ireland on their streaming service when they have the rights for them. They were made available on Crunchyroll, but now that those titles are gone they are not available on Funimation so at the time of this post we will have to say farewell to a select few. Some titles do have Funimation show pages but for some reason their episodes have been removed.

The following titles are currently unavailable at the time of this post:

*The licenses for these titles have expired and reverted back to Aniplex.

So that’s all of the titles we know about thus far. Funimation have yet to remove the handful of English dubs (i.e. Crunchyroll shows) from their service yet, but we expect that to happen at some point sooner than later. 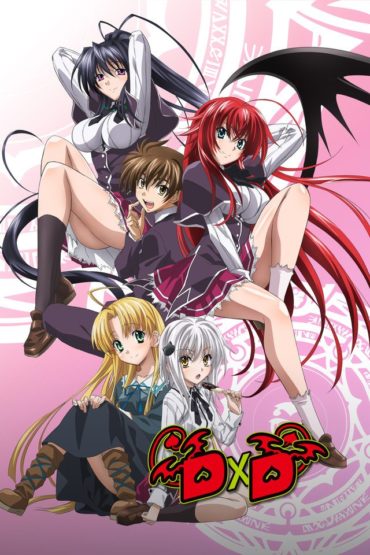