2018 is here and thus we wrap up what has been added or removed from the month of December. Here’s a quick round-up detailing the newest additions & expired titles!

Starting off the article is Amazon. One new catalogue addition for this month thanks to Anime Limited surprisingly.

We have a list of titles coming exclusively to Amazon Prime throughout the first half of 2018 (and perhaps later on) as well for those interested.

We’re going to save the Winter 2018 titles for the next round-up so these new additions are all catalogue titles from the Funimation deal or a few other series which also got added.

Just a new catalogue title for this line-up. Note that all of the titles listed are English audio only.

For this update we have more catalogue titles joining the service. The titles listed below are Japanese audio with English subtitles unless specified.

Oh Netflix, you never cease to amaze us. The binge-watch model they use is really cool, but it doesn’t work when it comes to new anime titles airing during the current seasons because for some reason we have to wait (though that may change for a certain Kyoto Animation series).

The latest additions start off with the latest Netflix Original series from the Fate franchise, but only the first half. Then we have both of the newest Dragon Ball Z films plus a surprise appearance of the second Fairy Tail film. On the other hand, two Yu-Gi-Oh! properties were delisted from the service.

That’s it for the month of December. A solid selection of catalogue titles have been made available for the UK. Stay tuned for the next monthly update as we cover the Winter 2018 anime season and any other catalogue additions. 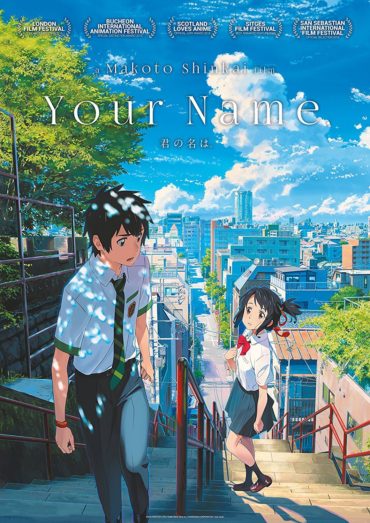 We round up the anime now available for legal streaming during the month of May 2018.