Summon your Stands, because we’ve teamed up with our friends at Crunchyroll to offer a JoJo’s Bizarre Adventure prize package to one lucky winner! 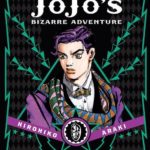 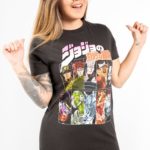 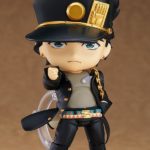 The JoJo’s Bizarre Adventure prize package will consist of:

All you have to do to enter is to follow us on Twitter, and retweet the tweet embedded below. The competition will end at noon on 1st June 2019, and we’ll contact the lucky winner soon afterwards.

We've teamed up with @Crunchyroll to give you the chance to #win an amazing #JoJosBizarreAdventure prize package – simply follow and retweet to enter! #jojo_anime Full details here: https://t.co/pcyRSWpBdN pic.twitter.com/LsQsxkZlay 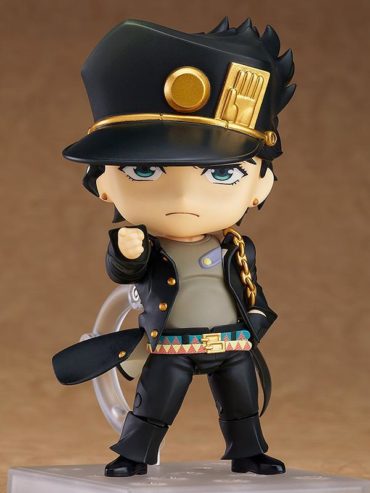 What were you watching in 2012? The Anime UK News writers reminisce about their favourite anime from a decade ago

In the second part of their nostalgic look-back, the writers at Anime UK News share their memories of favourite anime from 2012…

Code Geass, JoJo and One Punch Man are re-released, while an Aniplex film and more Black Clover join the UK anime release slate.