Streaming service Crunchyroll announced plans to stream three more anime shows as part of their Summer 2021 season simulcast line-up. Their article post did state four shows, but one of them (The Great Jahy Will Not Be Defeated!) was announced briefly by their Twitter team so it was included in our first batch write-up for those curious. 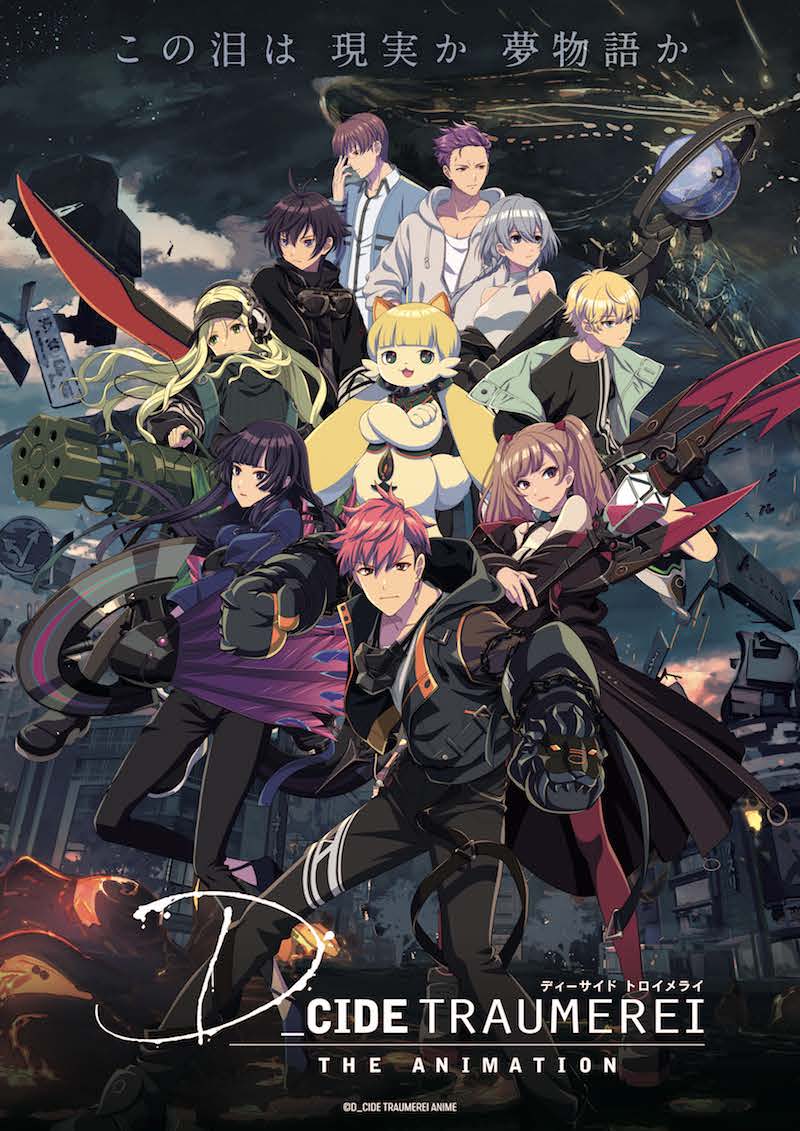 “The anime’s story is set in Shibuya, and centers on Ryuhei. As a child, he looked up to his older brother, but watched him perish in a mysterious incident right before his eyes. Now a high schooler, Ryuhei shows no outward sings of the trauma of that nightmarish incident, and spends most of his leisure time kickboxing. One day, while kickboxing, he encounters a creature that calls itself Tris, and is bitten by it, resulting in him having a strange dream.”
Plot Synopsis via AnimeNewsNetwork 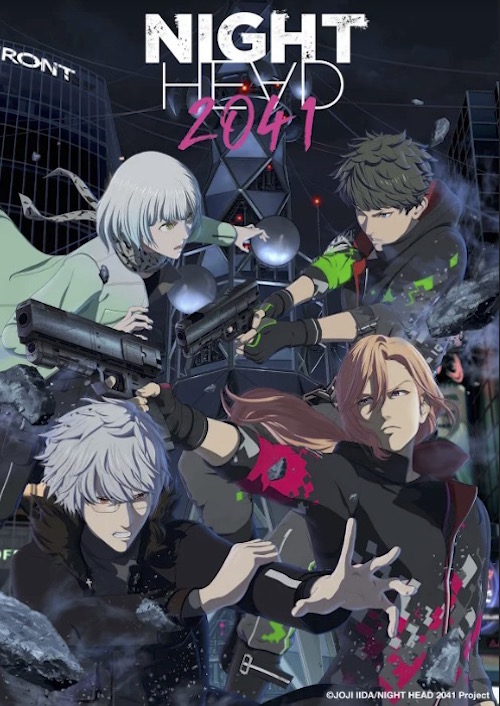 Based on the 1992 J-Drama series “Night Head” by George Iida (Ringu’s Spiral film), and adapted into an anime by studio Shirogumi.

“It is said that humans don’t use about 70% of their brains. It is believed that the mysterious powers some humans exhibit come from that part of the brain. There is a term for the 70% of the brain that doesn’t get used… “NIGHT HEAD.” Two men awaken in a forest. Cast out of society because of their psychic powers, two brothers named Naoto and Naoya Kirihara were kept in a research lab for psychics for the last 15 years. They hope that the reason they were able to leave the lab is because people were ready to accept and welcome psychics as a part of society, just like they were told by the head of the lab, Kyojiro Mikuriya. But what they found was Tokyo in the year 2041, where not only was the existence of mental energy completely denied, but anything from books or visuals depicting supernatural phenomena, including psychics, were completely censored. The National Security Headquarters is tasked with upholding that idea of physicalism and protect the nation by reprimanding anyone with dangerous thoughts. On the elite special task force in charge of this were two brothers. Takuya and Yuya Kuroki were abandoned by their parents when they were young and taken in by the task force. They believed that supernatural phenoma just didn’t exist and never questioned their duty to chase down any dangerous criminal who thought otherwise, but one day during a mission, they meet a woman named Shoko Futami. “The barrier has been broken.” Takuya and Yuya end up encountering the wandering Naoto and Naoya, as though they were guided to the psychic brothers by Shoko’s words. Brothers who flee, and the brothers who chase them… The story of two sets of brothers being controlled by their destinies is about to begin.”
Plot Synopsis via Crunchyroll 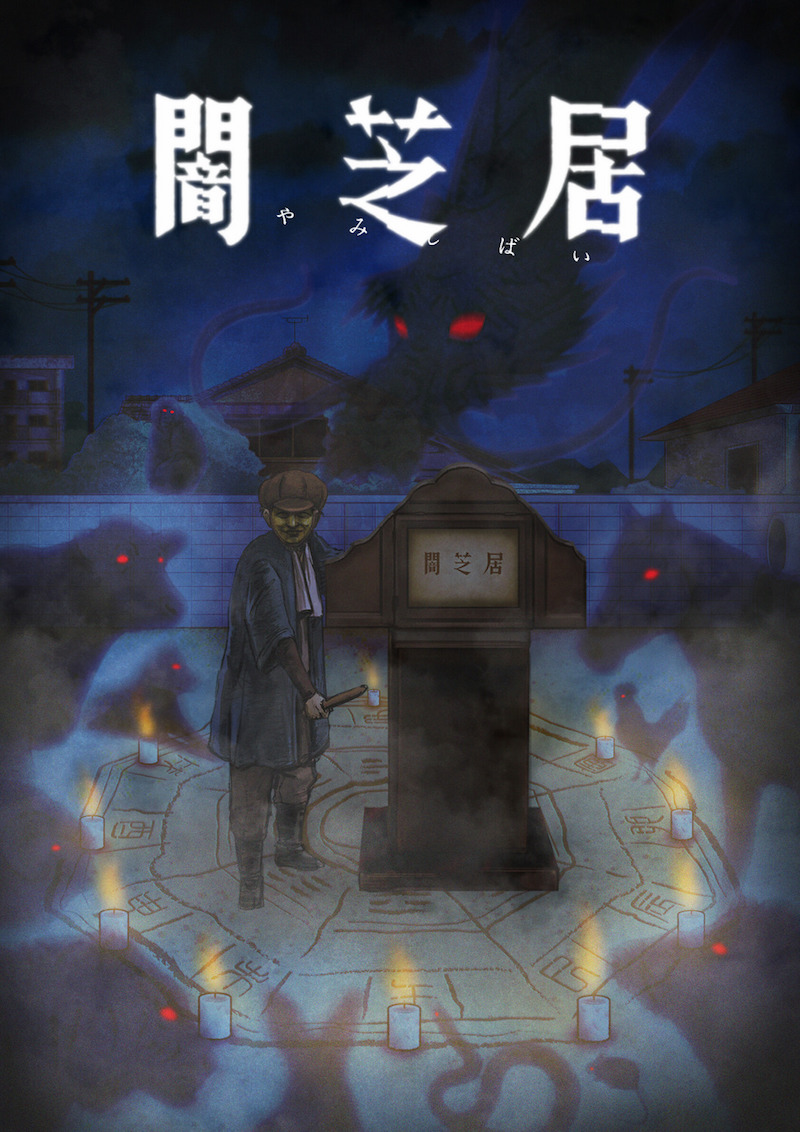 “Yamishibai is a picture-story style of animation whose motif is surrounded and based off the rumors, and urban legends throughout the history of Japan.”
Plot Synopsis via Crunchyroll

That concludes the current available line-up for Crunchyroll. One more slot remains on their overall Summer 2021 line-up post but the remaining unlicensed simulcast titles are due for later in the Summer. 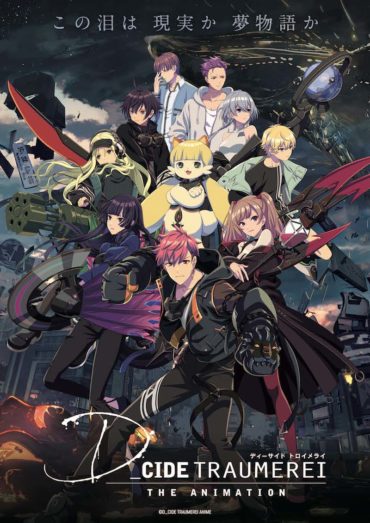 A show page listing for Love Live! Superstar!! has emerged today for Crunchyroll with no region lock notice for the UK & Ireland territories, which is consistent with their streaming availability of previous Love Live! series on the platform.