Anime Limited have revealed their latest update on their release schedule with the month of May for 2022. Announced on their blog, the distributor has also provided a few more early bird pre-orders that will appear throughout each Thursday of the month (originally pre-orders would start on a Friday but going forward it will be a day ahead). 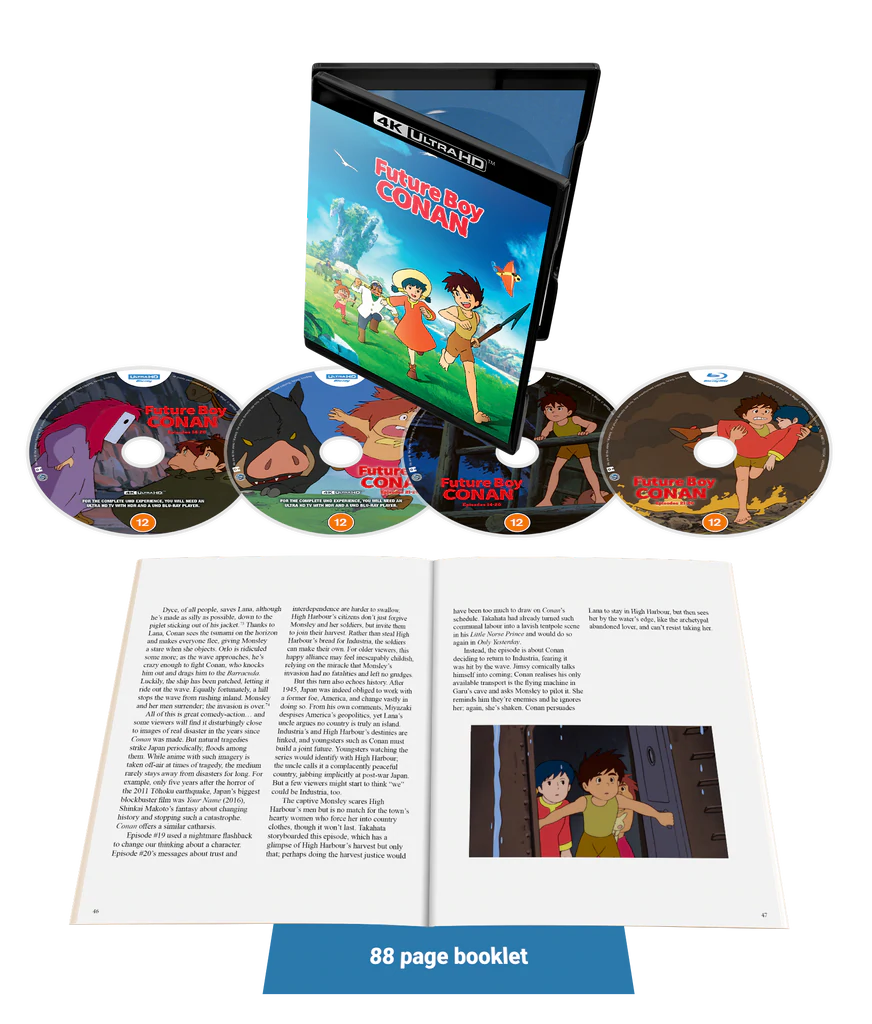 The first anime release that will be on offer is Future Boy Conan Part 2 as a collector’s edition 4K Ultra HD & Blu-ray combo pack (SRP £79.99). As mentioned a couple months ago when they announced Part 1, Part 2 will come included with an 88-page booklet. Both the case and the booklet will fit inside Part 1’s rigid box for the shelf.

The 4K Ultra HD disc will include Japanese audio with English subtitles and the recent English dub in 4K resolution and Standard Dynamic Range. The Blu-ray will also come included, and each format will cover the remaining episodes of the series with episodes 14 to 26.

“Twenty years ago, a terrible war fought with magnetic weapons caused the earth’s axis to tilt, and earthquakes and tidal waves destroyed civilization. Conan is born into this new world, raised by his adopted grandfather on an isolated island. But his life is forever changed when a mysterious girl named Lana washes ashore, pursued by shadowy operatives who seek to use her in a new scheme to control what’s left of the world.”
Plot Synopsis via Anime Limited 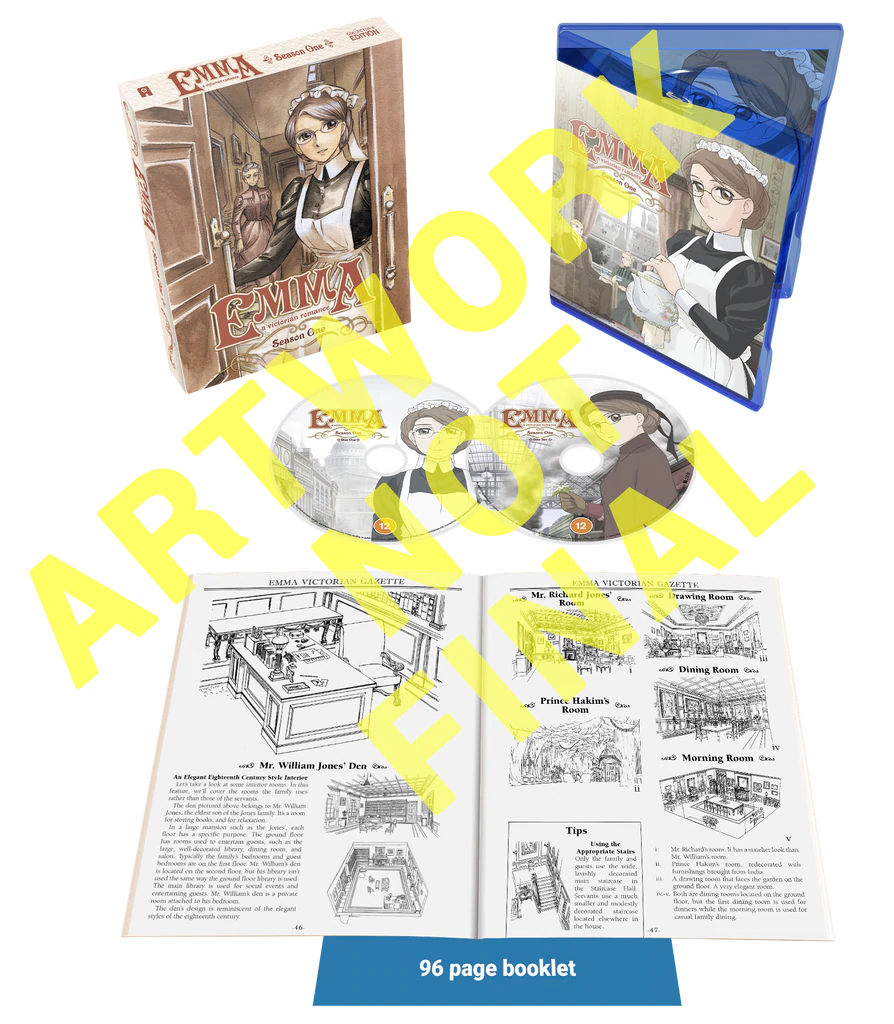 Next we have a brand new license announcement with Emma: A Victorian Romance Season 1 as a collector’s edition Blu-ray (SRP £59.99). The set will include a rigid box, Blu-ray case and 96-page booklet.

The Blu-ray will include Japanese audio with English subtitles and Nozomi’s English dub. The dub was produced thanks to a kickstarter campaign Nozomi held in September 2018 for North America.

“In 19th-century London, class lines are sharply drawn, and the social standing to which people are born dictates the path their lives will follow. Emma, an honest and hardworking young maid, never felt her place in life to be a burden. But then she met William, a member of the gentry and the eldest son of a wealthy family. His warm smile and earnest affection threaten to capture her heart… but can love truly conquer all?”
Plot Synopsis via Anime Limited

The distributor has also confirmed they will be releasing Season 2 and will provide more information in the coming months.

So far here is the current release schedule for the distributor:

16th May
Seraph of the End (Collector’s Edition Blu-ray) 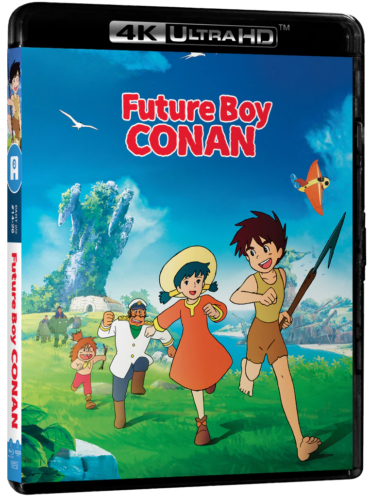 The 4K restoration of Hayao Miyazaki’s Future Boy Conan will finally make its UK debut in 2022, and for the first time in the world, it will be released in 4K Ultra HD.

The second half of Emma: A Victorian Romance, Violet Evergarden the Movie, more El-Hazard and Captain Tylor will each be available to pre-order in the UK for the month of June!