“I always felt like having a stutter gained me absolutely nothing in life. Maybe this manga is the first thing.” Coffee

Kaboku – the only male first year in the high school dance club – has made an impression on the president, On-chan. So when he’s one of the few chosen to take part in an upcoming competition alongside Hikari Wanda, his classmate and inspiration, he’s not sure whether to feel pleased or terrified; this will mean performing in front of an audience. Then Yura, another first-year club member, can’t understand why she hasn’t been selected to join the competition group and confronts On-chan, demanding an explanation. Unsatisfied with On-chan’s helpful advice, she pursues Kaboku and in the end, Wanda suggests that the three of them record a video of themselves performing a dance number. Watching it back is a revelation to Yura; she recognizes for the first time that she’s constantly ahead of the beat. However, Wanda is encouraging; she tells the despondent Yura that what shines through is her love of dancing. Crestfallen, yet determined to improve, Yura vows to work on her timing and leaves the other two to their rehearsing.

The story then changes focus, introducing us to Iori Itsukushima, the second-year male member of the dance club who never shows up to rehearsals. Iori has an active nightlife competing in house dance competitions and regards the school club as ‘y’know’. It’s only a matter of time, though, before he encounters Kaboku at school and their meeting results in an impromptu dance battle which, given the fact that Kaboku’s only been dancing for two months against Iori’s five years, can only end one way. Kaboku is blown away by the older boy’s moves – but also demoralized. Has his fragile self-confidence been shattered by the contest? 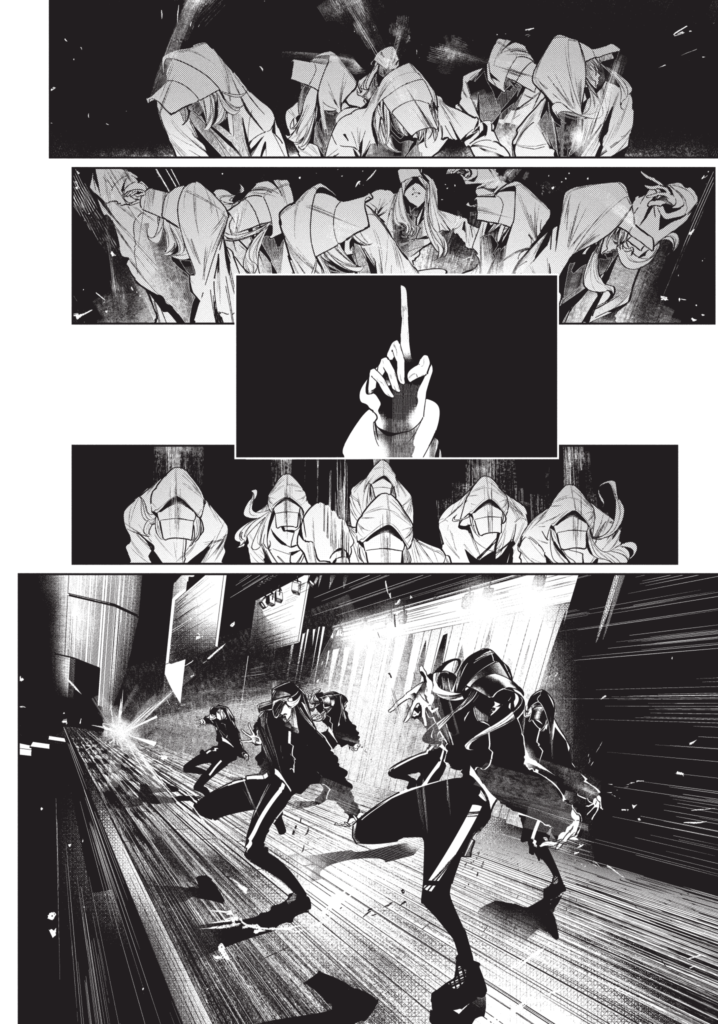 The second volume of Wandance shows the strengths – and weaknesses – of the way Coffee is telling the story of Kaboku and Wanda. The skill with which the mangaka captures the moves of the dance squad – and the individual dancers – makes this a compelling and idiosyncratic piece of graphic art. You can almost hear the pounding of the music as you turn the pages. The interactions between Kaboku and Wanda are endearing to follow as they get to know each other better. And Kaboku’s awareness of his limitations when it comes to communicating with his peers because of his stutter make him a sympathetic main character; the brief comment by mangaka Coffee (above) is illuminating. However, there’s also a certain detachment in the telling of the story which makes – for this reader, at any rate – deeper engagement with the characters and their situation less easy, compared with, say, Blue Period or Blue Lock. Although I really like the analysis of the dance moves delivered by club president On-chan as she tries to teach the younger members how to time their moves to synchronize with the beats of the music.

The translation for Kodansha is again by Kevin Steinbach and deals effortlessly with all the dance/music jargon; there are helpful translation notes at the end too, explaining cultural references as well as food items/snacks like Bikkle and Yanyan Tsukebo.

The big trade paperback format suits this manga really well, showing the dazzling dance artwork to its best advantage, as well as having an attractive colour portrait page of Wanda at the front. The next volume is apparently already available (October 2022) with the fourth following in the new year.

There’s plenty to like in this second volume which presents a sympathetic portrait of a high school student trying not to let his stutter dominate his life as, inspired by his pink-haired classmate’s moves, he makes his first foray into the world of dance. The next volume takes us to the competition – and ramps up the tension! 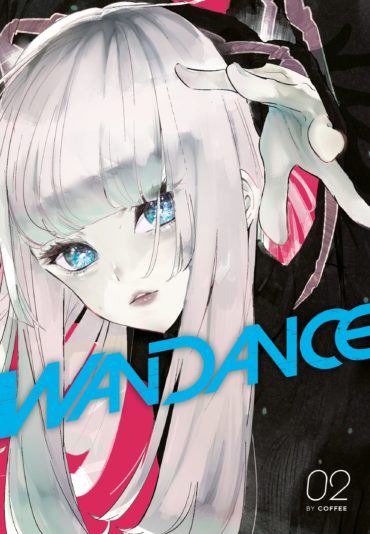 Prim and proper Misuzu Hara is working as a high school teacher – but hides a terrible trauma from the world and her best friend.

All his life, Kaboku has struggled to express himself. Inspired by seeing his classmate Hikari dancing, he joins the high school dance club. Has she shown him the way to overcoming his stutter and communicating non-verbally?

The blue summer sky promises fine weather as high-schoolers Saeki and Wataru set out to visit the locations used in a favourite film. But do these places hold a greater significance for Saeki – and will their friendship ever be the same again?

Yatora stubbornly pursues his dream to study art at university – but it’s an uphill struggle. Has he the skill and determination to keep going?