We’re going to start with the announcements that appeared earlier in the day for folks who attended the AllTheAnime booth.

Anime Limited will be coming back to distributing CDs once again after their last release was Attack on Titan’s original soundtrack from a couple years ago. This time however they will be venturing into the Vinyl trend as well since the popularity for the format has been resurfacing over the past decade.

The titles confirmed are as follows:

These vinyl releases will be distributed throughout the United Kingdom, Europe, United States, Canada, and Australia. There are two more soundtracks to be unveiled later down the line, and they have confirmed they’ll look into more if the demand or market for these titles are good.

VICELAND and Anime have been doing pretty well in the past few months. A lot of the titles that were airing managed to appear on the television programme’s top 10 views each week. Anime Limited were pleased to confirm that their support for the channel will continue into 2018 with Gurren Lagann and Durarara!! making their appearances in English audio.

Earlier in the week the distributor announced they have plans to release the live-action Tokyo Ghoul movie to theatrical screens nationwide for the United Kingdom at some time in 2018. Now it has been updated with a tentative release date of January 2018. More info on the film here.

Also confirmed earlier in the week but only for the folks who discovered this back at Scotland Loves Anime 2017 was Vampire Hunter D: Bloodlust. We can now confirm that Anime Limited have officially announced this at their panel with a Collector’s Edition Blu-ray release set for 2018. More info on the film here.

Outside of new licenses they have offered an update on the first season of The Melancholy of Haruhi Suzumiya. The first season will be re-authored as they do not have the rights to the second season, and it is currently set for 2018.

Fairy Tail: Dragon Cry is being looked at for a home video release after it was theatrically distributed by them last May, while Sword Art Online Ordinal Scale is currently being scheduled tentatively for an Early 2018 release.

And last but sadly for unfortunate news, as Sound! Euphonium will no longer be released under Anime Limited. The reason behind the cancellation is clearly unknown, but there are speculations around (like Ponycan US or perhaps Crunchyroll with how they have been adding these titles onto Steam). Rakugo Shinjuu will also be no longer released from the distributor, this was a title expected to be under the Crunchyroll label.

That’s it for the announcements for today, but stay tuned as there will be more to follow throughout the weekend. 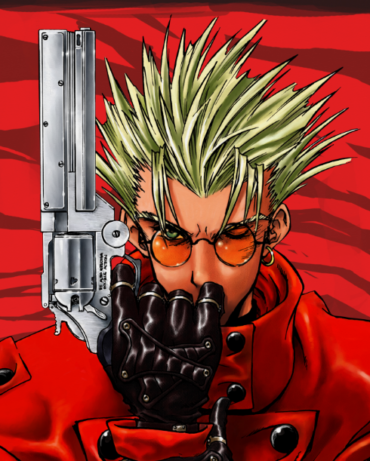