Streaming service HIDIVE has announced plans to simulcast a couple of new anime titles that will be airing during the Autumn (Fall) 2019 anime season. All of the titles below have also been licensed by US distributor Sentai Filmworks. This write-up will focus on simulcast announcements #1-3, for #4-6 you can view them here! 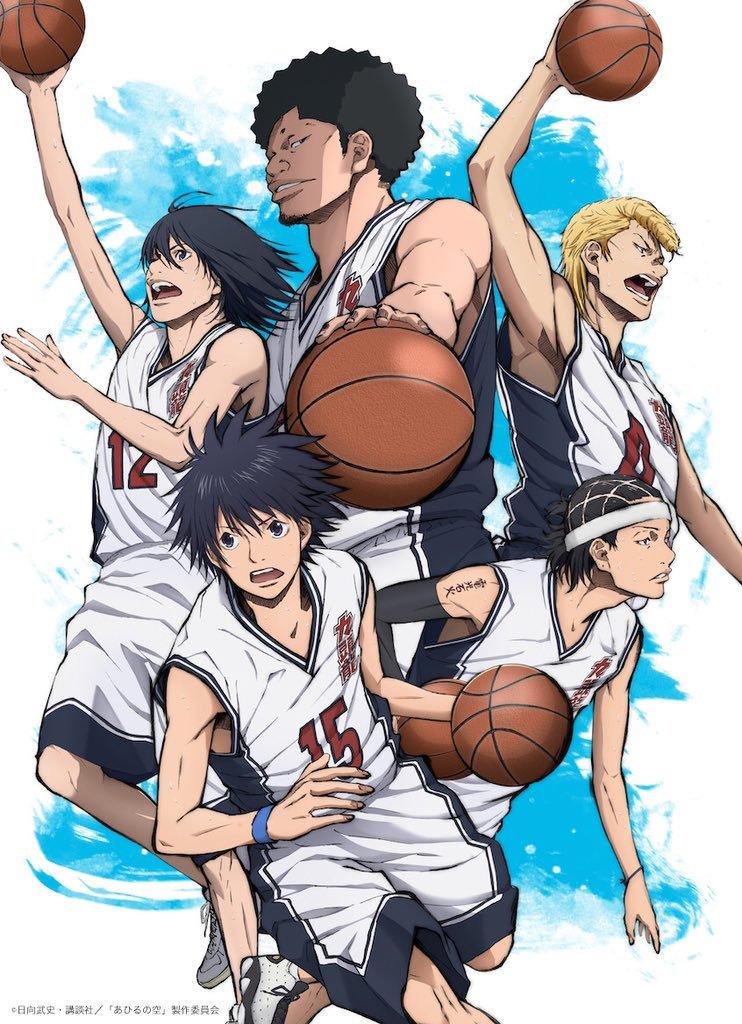 Based on Takeshi Hinata’s manga series released in 2003, the anime is animated by studio Diomedea and will run for 4 cours total.

New episodes every Wednesday starting 2nd October at 11:25am BST (10:25 UTC) for territories Worldwide outside of Asia.

“He may be shorter in stature, but Sora Kurumatani can soar and score on the basketball court! With a passion for the sport he inherited from his mother, Sora vows to her that he’ll take top prize at a high school basketball tournament… but there’s one problem. His new school’s basketball club has turned into a hangout for delinquents! Will Sora’s sheer tenacity and amazing three-point shooting change their minds and get the club up and running again?” 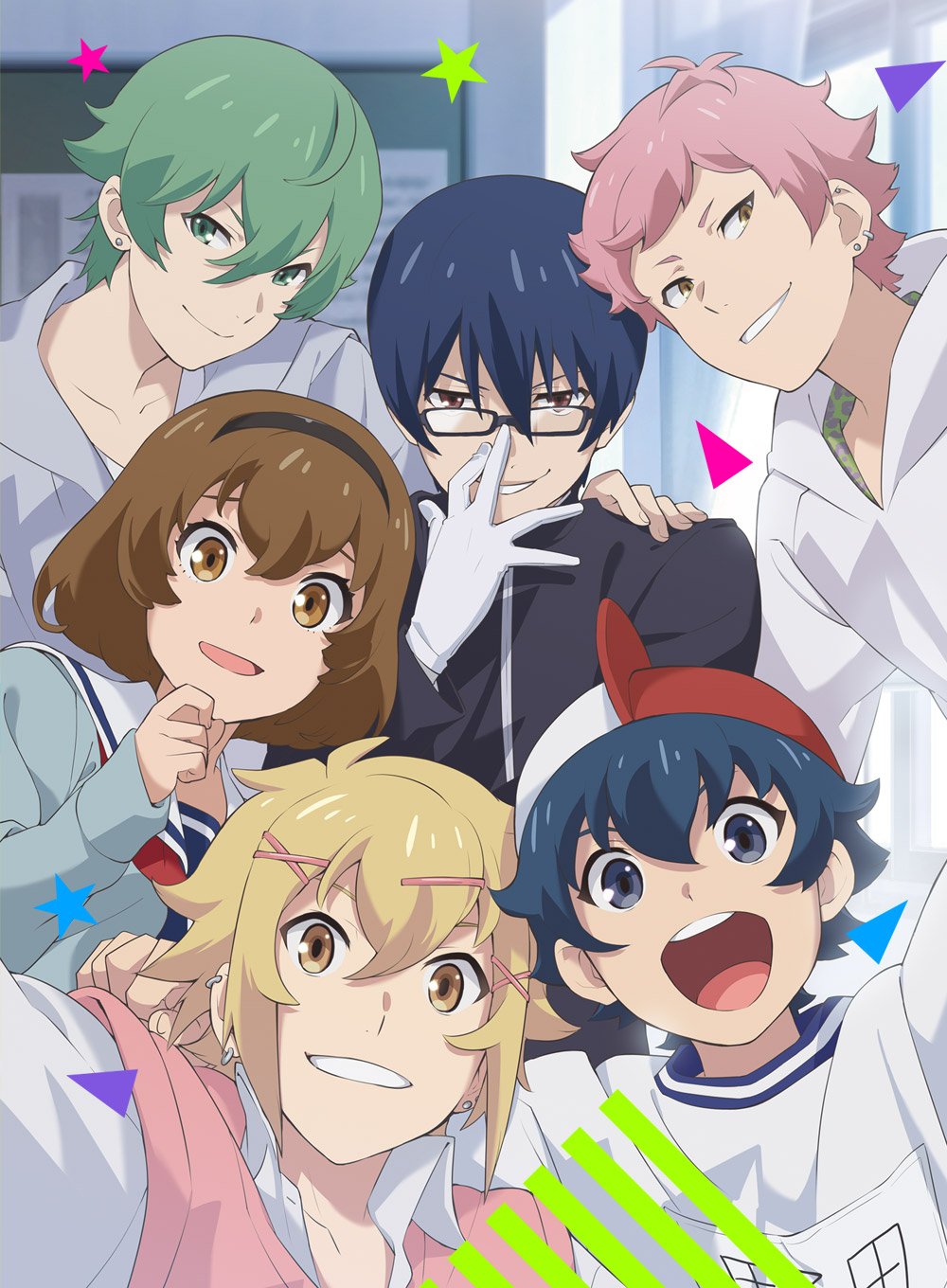 Based on Minato Tonami’s novel series released in 2016, the anime is animated by studio Deen and will run for 11 episodes total.

“Mizuki Hijiri just transferred schools, but her chances of having a quiet high school life shatter when she meets the eccentric members of the Hero Club! These “chunibyo” dudes and their youthful delusions of grandeur quickly sweep Mizuki into a world of outrageous hijinks and nonstop fantasy. Noda dreams of becoming a hero. Takashima, resident otaku, longs to date only 2D girls. Tsukumo fancies himself the school’s master manipulator. And then there’s Nakamura, a reincarnation of an angel… or a devil, depending on the day. Mizuki has her work cut out for her in the Hero Club, because while their delusions might be the stuff of fantasy, the trouble they cause is as real as it gets!” 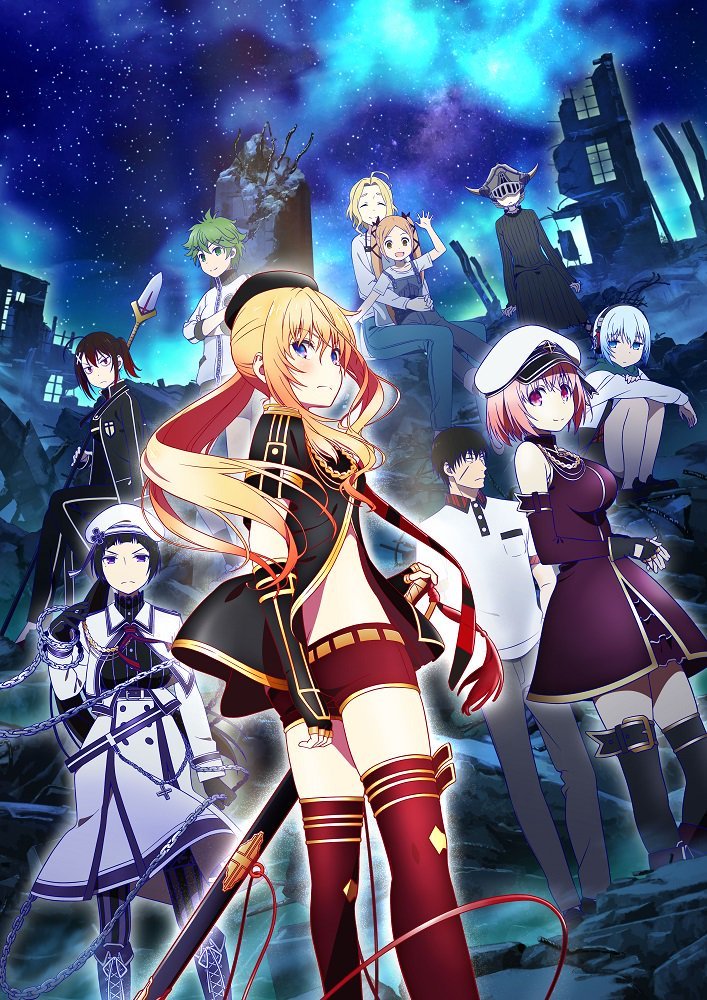 Based on Ryousuke Asakura’s manga series released in 2015, the anime is animated by studio Hoods Entertainment.

“Takuma Akutsu has a “unique” appearance that, unfortunately, leaves him feeling isolated and alone among his high school classmates who shun him. Enter the Valkyries sent by Odin himself! Once they descend into Takuma’s life, he discovers they aren’t scared of him one bit! In fact, they’re super keen to get to know him better. As the intimacy between the Valkyries and Takuma grows, so too do their powers. And that’s a good thing because they’re on orders to slay the vicious monsters intent on destroying the earth. How far will they go to deepen their connection, level up, and save the world… by any means necessary!?!” 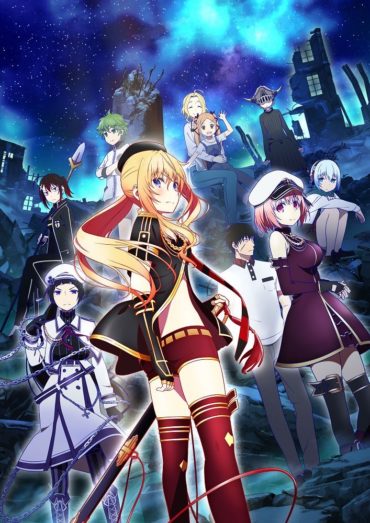