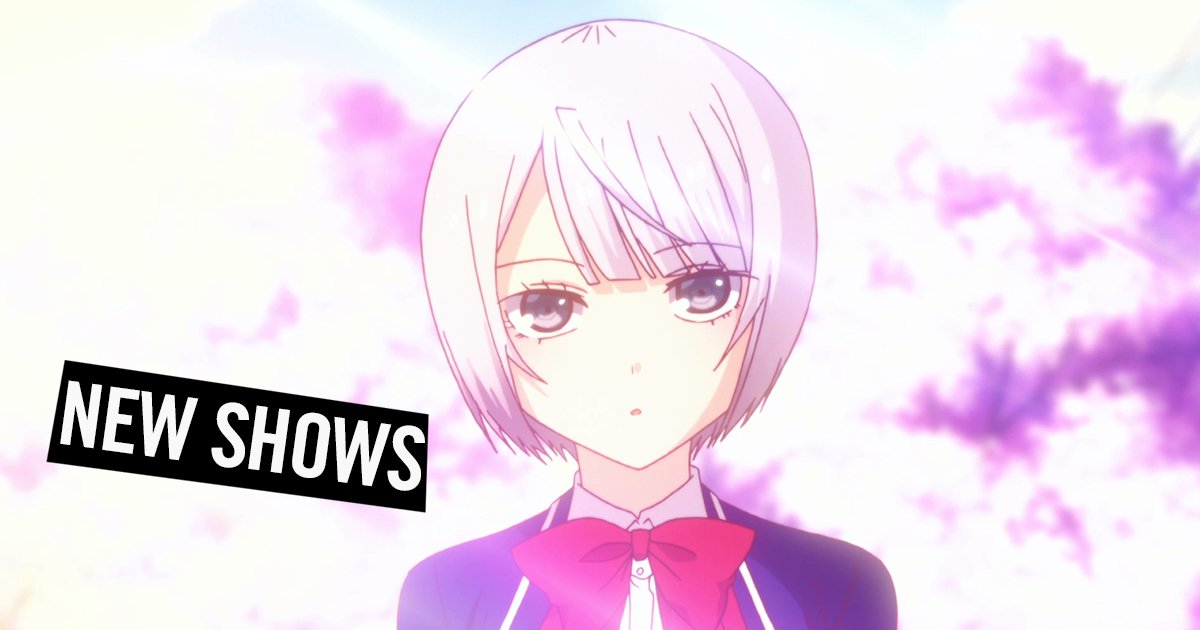 As previously stated before, Sentai Filmworks’ Autumn 2017 simulcasts continue to be made available through HIDIVE for International audiences while Amazon’s AnimeStrike tackles the United States zone. Today, we can now confirm that the ninth and latest announced title for HIDIVE – My Girlfriend is ShoBitch (Boku no Kanojo ga Majime Sugiru Shojo Bitch na Ken) – will be available for streaming here in the United Kingdom and Ireland alongside South Africa, Australia, New Zealand, Central America, and South America.

When high school student Shinozaki confesses his feelings to the beautiful and aloof class representative, Akiho Kosaka, the last thing he expected was for her to say “yes.” Like everything else in her diligent life, Kosaka takes dating quite seriously. In an effort to be a good girlfriend, Kosaka decides to meticulously study (and bluntly suggest) all manner of ways to keep Shinozaki sexually satisfied… in the theoretical sense, that is. This innocently lewd relationship is only just the beginning.

That’s now all 9 Sentai Filmworks titles confirmed for the UK on the HIDIVE service. Here’s the schedule for each title (in British Standard Time): 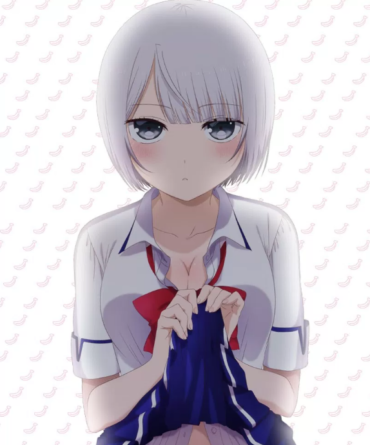