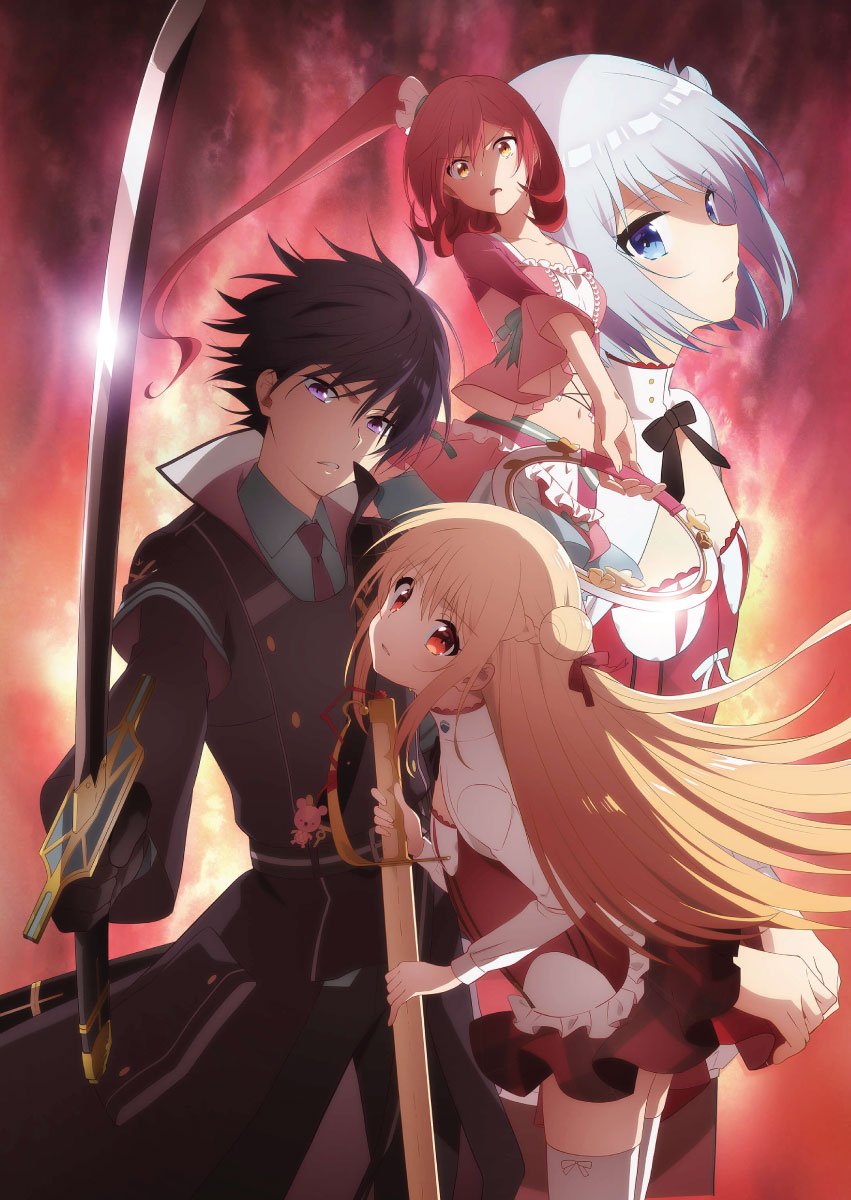 Based on Kei Amagi’s light novel series and animated by studio EMT Squared, the anime will air new episodes weekly every Thursday starting 10th October at 4:00pm BST (15:00 UTC) for territories Worldwide outside of Asia.

“In a world where only nobles wield the sacred power of mana to wage war against the creatures of darkness, a curious absence of ability places young Merida in a precarious position. Under the guise of tutelage, Kufa, a ruthless assassin, is sent to assess Merida’s abilities and determine if she is the true-born heir of the prestigious Angel family. If she does not measure up to her family’s expectations, another, more ruthless plan will be set in motion…” 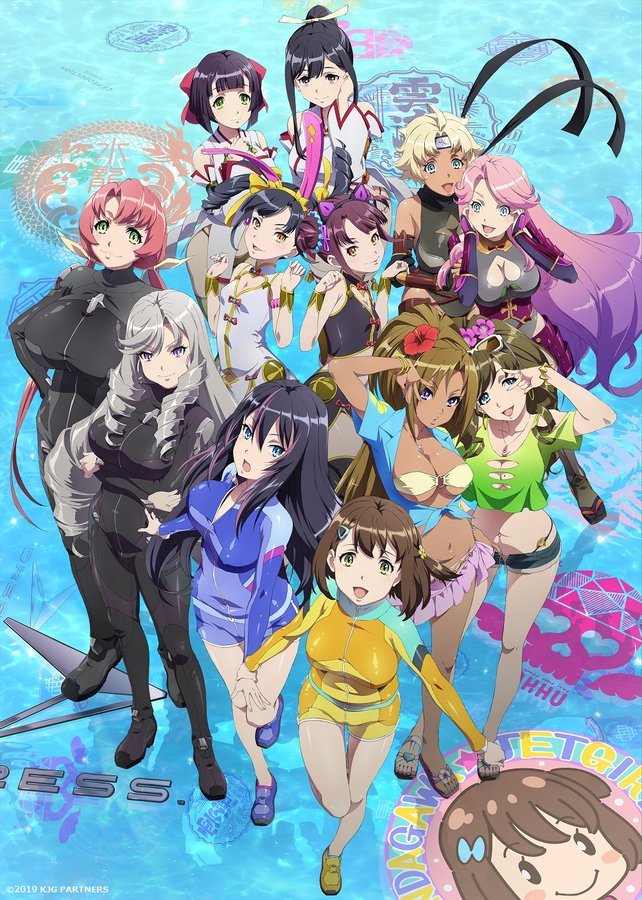 ““Jet-Racing” has become a mega-popular extreme sport across the world, and with good reason! The “Jetter” pilots a high velocity watercraft and is paired with a “Shooter” who blasts rival teams with a hydro gun. It all adds up to explosive, wet-and-wild action as they race to the finish and compete to earn supremacy. Among those competing is Rin Namiki, and racing is in her blood. Rin aspires to become a legendary Jetter just like her mother, and after meeting the cool and gorgeous Shooter Misa Aoi, it looks like Rin’s dreams are finally in reach with a partner who shares her passion! Every race brings them tighter together as a team and closer than ever to their dream of becoming the best Jet Racers on the water.” 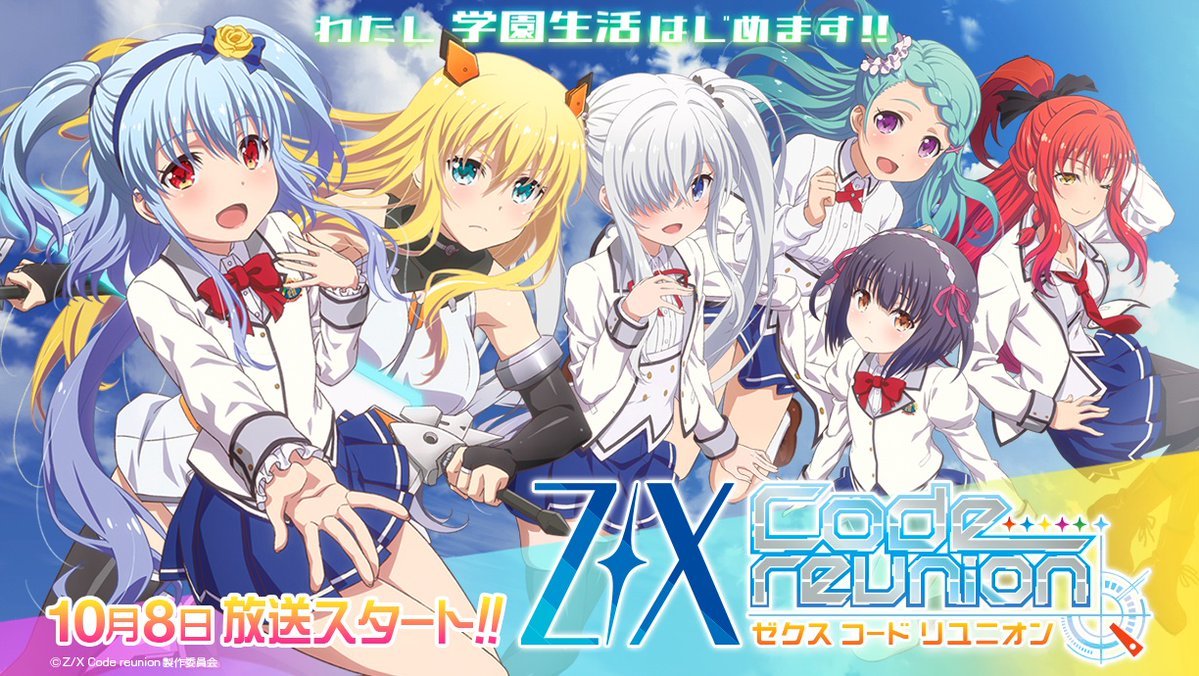 “The signing of a peace treaty has secured a tenuous ceasefire between mankind and the Zex, beings who emerged from space/time rifts connected to mysterious, distant worlds. Partnered with a Zex named Rigel, Azumi Kakamigahara must shoulder the fate of her own idyllic world. The unlikely pair head to newly established Fujimisaki Academy, but what destinies await them once they arrive?”

Also streaming on HIDIVE but for North America only is the Aniplex of America title ORESUKI. 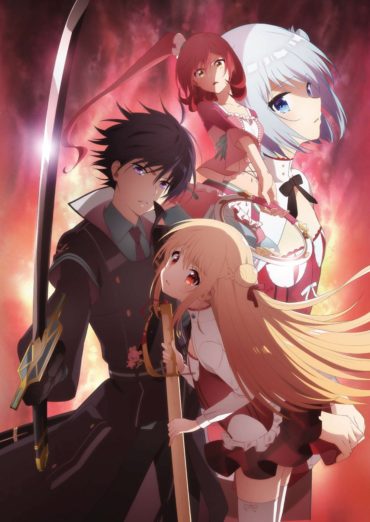