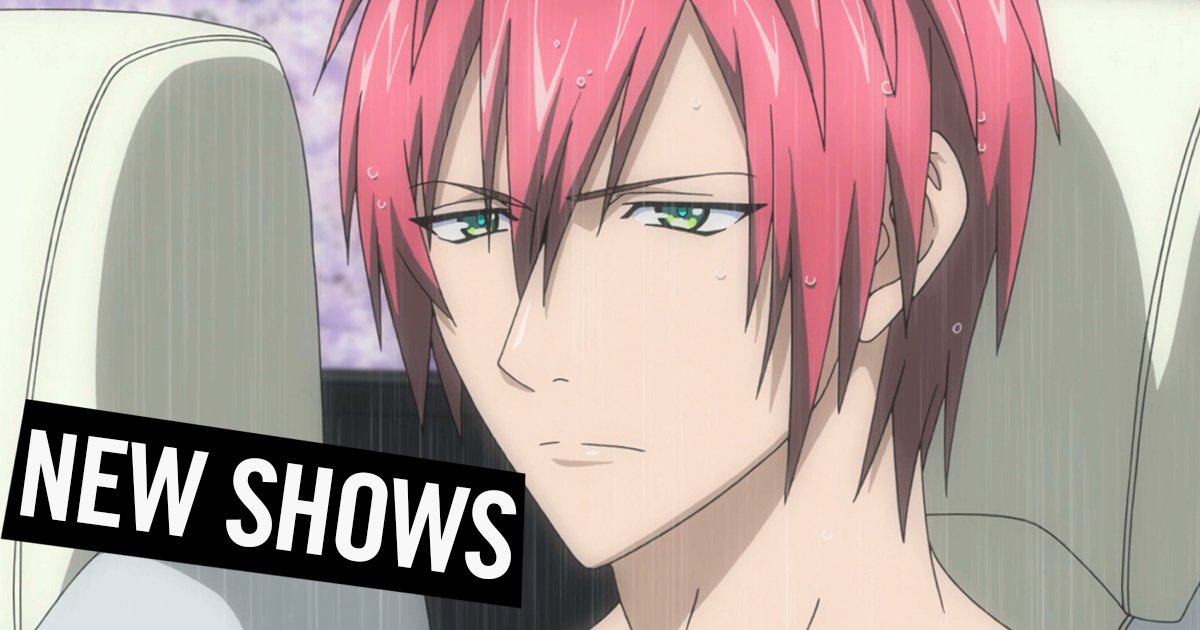 As previously stated before, Sentai Filmworks’ Autumn 2017 simulcasts continue to be made available through HIDIVE for International audiences while Amazon’s AnimeStrike tackles the United States zone. Today, we can now confirm that the seventh announced title for HIDIVE – Dynamic Chord – will be available for streaming here in the United Kingdom and Ireland alongside United States and Canada as well as Mexico, South Africa, Australia, New Zealand, Central America, South America, Netherlands, Scandanavia, and Turkey.

The series is based on the otome visual novel game of the same name by Honeybee Black released on Windows and PlayStation Vita. The anime will be adapted by Studio Pierrot (Mr. Osomatsu). The story follows four different boy bands under the same agency and music label:

For veteran rock band Kyohso we have:

For newcomer rock band Liar-S we have:

For progressive rock band rêve parfait we have:

For international sensation apple-polisher who mixes dance numbers and rock we have: 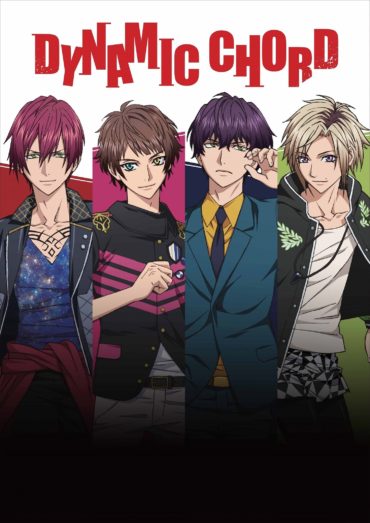