The Kotatsu Japanese Animation Festival has announced that it will hold its 10th anniversary celebration on October 24th and 25th with a line-up of screenings and events people will be able to participate in for free via the festival’s YouTube channel and through various Zoom sessions.

Over the course of two days, the festival will screen 37 films, including 28 works from students studying at 5 different Japanese universities, such as Tama Art University and Kyoto Seika, as well as 10 works from 5 award-winning animators, including Oscar nominated Koji Yamamura whose latest films, Dreams Into Drawing and Water Dreams, will be shown. 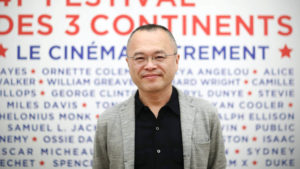 The festival has also collaborated with some of the animators and the Japan Foundation to put together a series of Zoom workshops. The workshops will cover a range of activities such as one dedicated to the art of creating the Kotatsu Festival mascot design by animator/illustrator Chie Arai, a talk and demonstration given by veteran claymation animator Fusako Yusaki, and also a talk with animator/director Miho Yata and musician Takeshi Yoda. 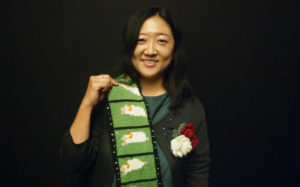 This will also be the first time that Kotatsu collaborates with F-Rated, an organisation dedicated to supporting women in film, and it has secured an F-Rating for its ongoing campaign to show the works of female film makers and also for this event where 75% of the films are directed by women.

Here is the full line-up of events/films: 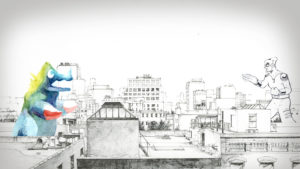 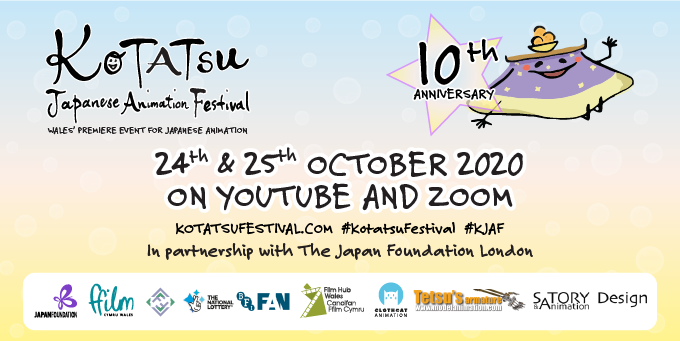 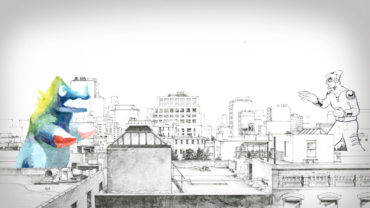 The Japan Foundation London and Kotatsu Japanese Animation Festival have teamed up to hold a series of free Zoom events with professional animators on October 24th and 25. Advanced booking required.