It had been a couple of months since Funimation last revealed their big batch of home video release plans for the United Kingdom. Today, the distributor has decided to switch up their formula by announcing their releases for the month of October rather than the whole of the fourth quarter.

Starting off the list with two English audio only releases. The first is a dub-only edited version of a classic Japanese anime series, and another is an American produced animated film with some involvement from Toei Animation. 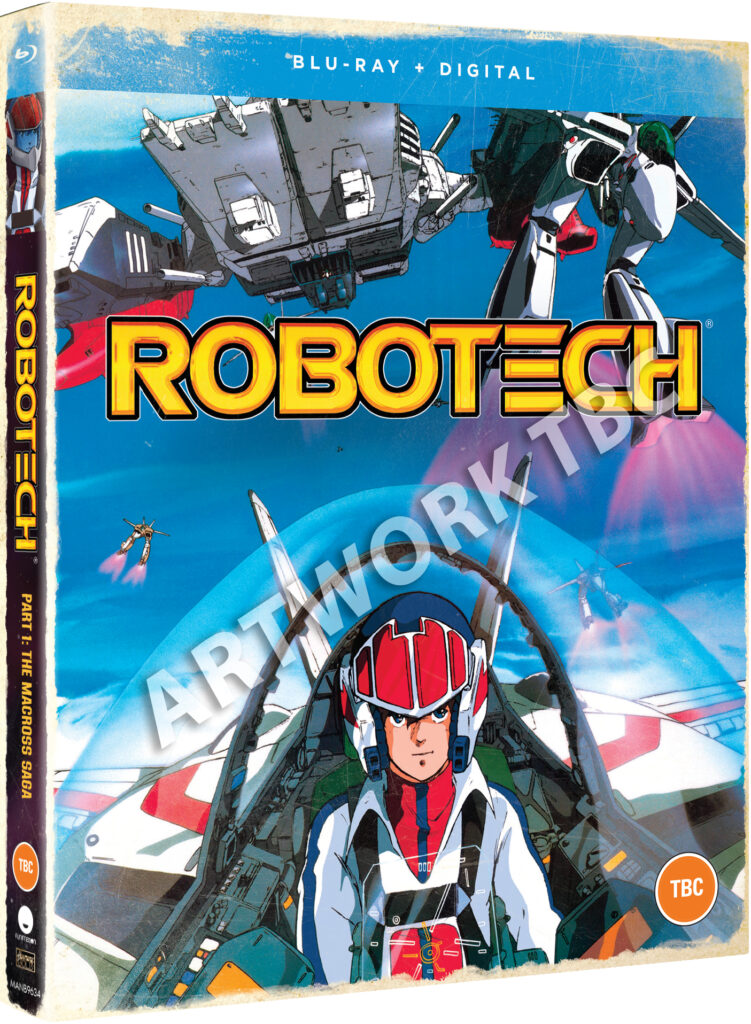 The first is Robotech: The Macross Saga which was accidently listed on Zavvi back in April before Funimation would officially announce their home video details not long after. The distributor sub-licensed the home video rights from Harmony Gold back in 2019 and is now finally making its way onto Blu-ray in the UK & US this year. For UK fans of Robotch, the Macross Saga will be available as a complete collection on 18th October 2021.

The Transformers: The Movie 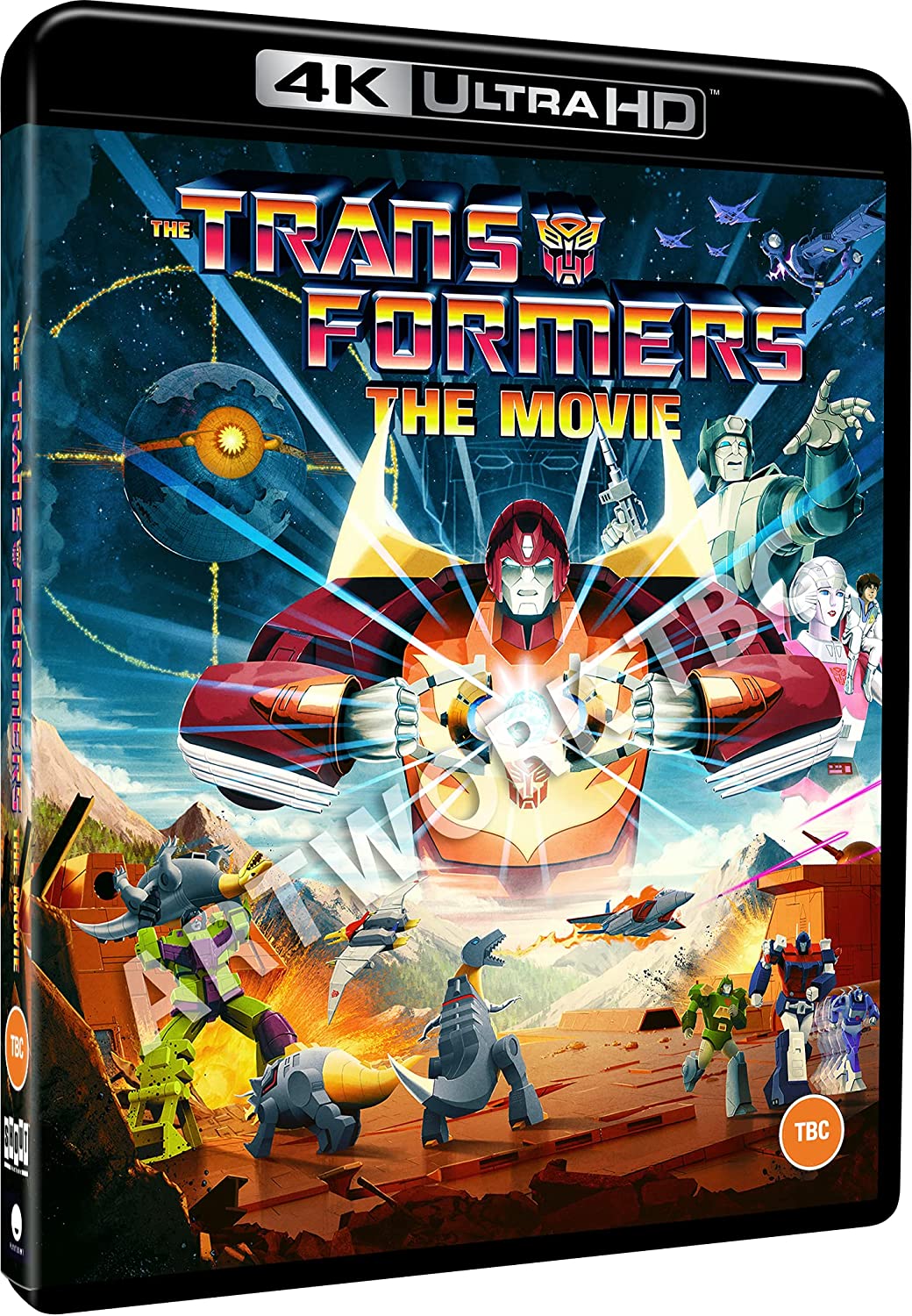 Next we have Transformers the Movie. The 1986 animated film had been released in the UK by Manga Entertainment on Blu-ray but is now coming back on the 4K Ultra HD format by Funimation UK, which they announced a few weeks ago. The 4K transfer was presented using the original film elements.

Alongside a standard Blu-ray reissue and a standard 4K Ultra HD, a limited edition will also be available under two versions. All of these will be available starting 25th October 2021. 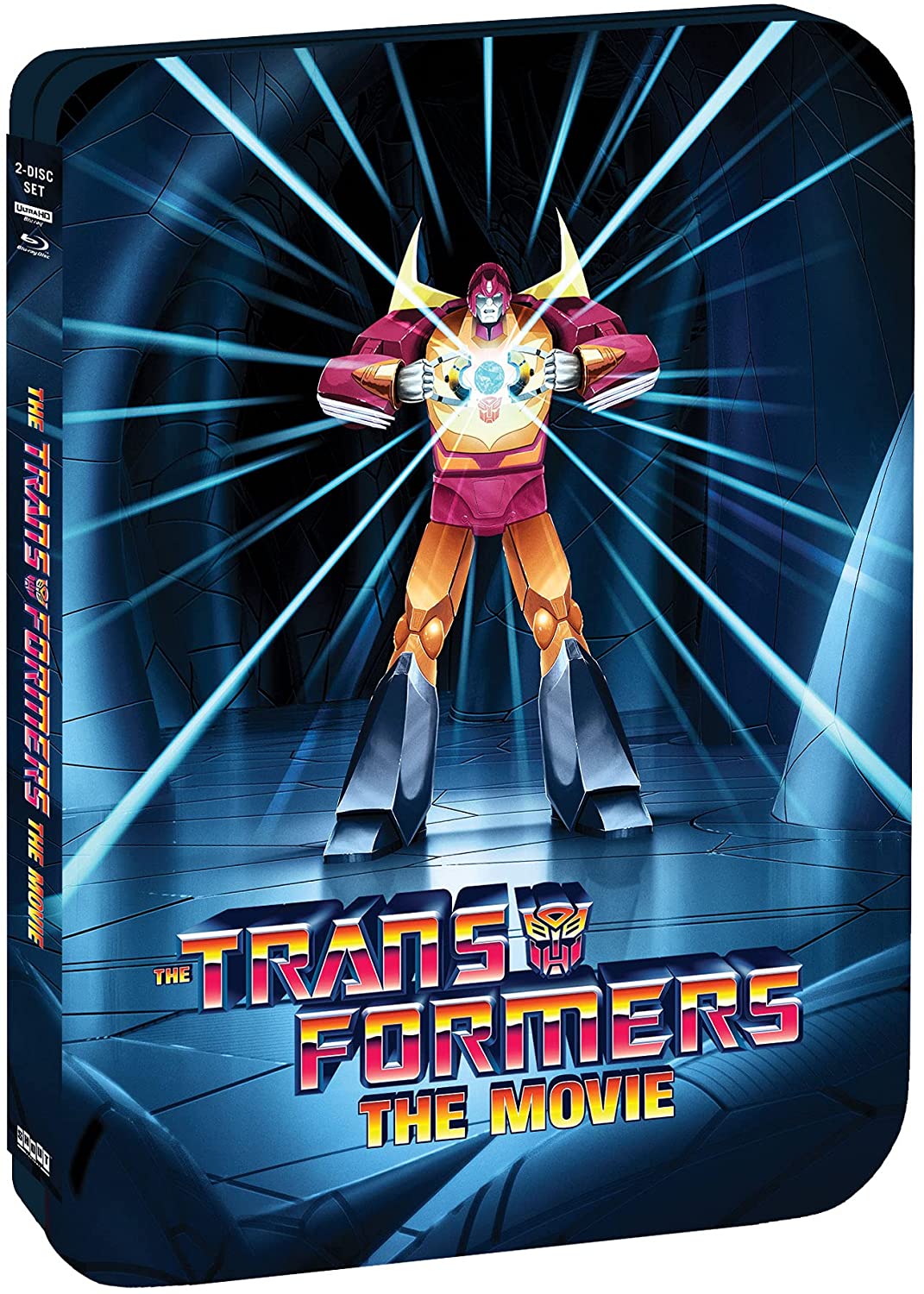 The first will be available across multiple retailers as a steelbook. The steelbook is also a 4K Ultra HD and Blu-ray combo pack. 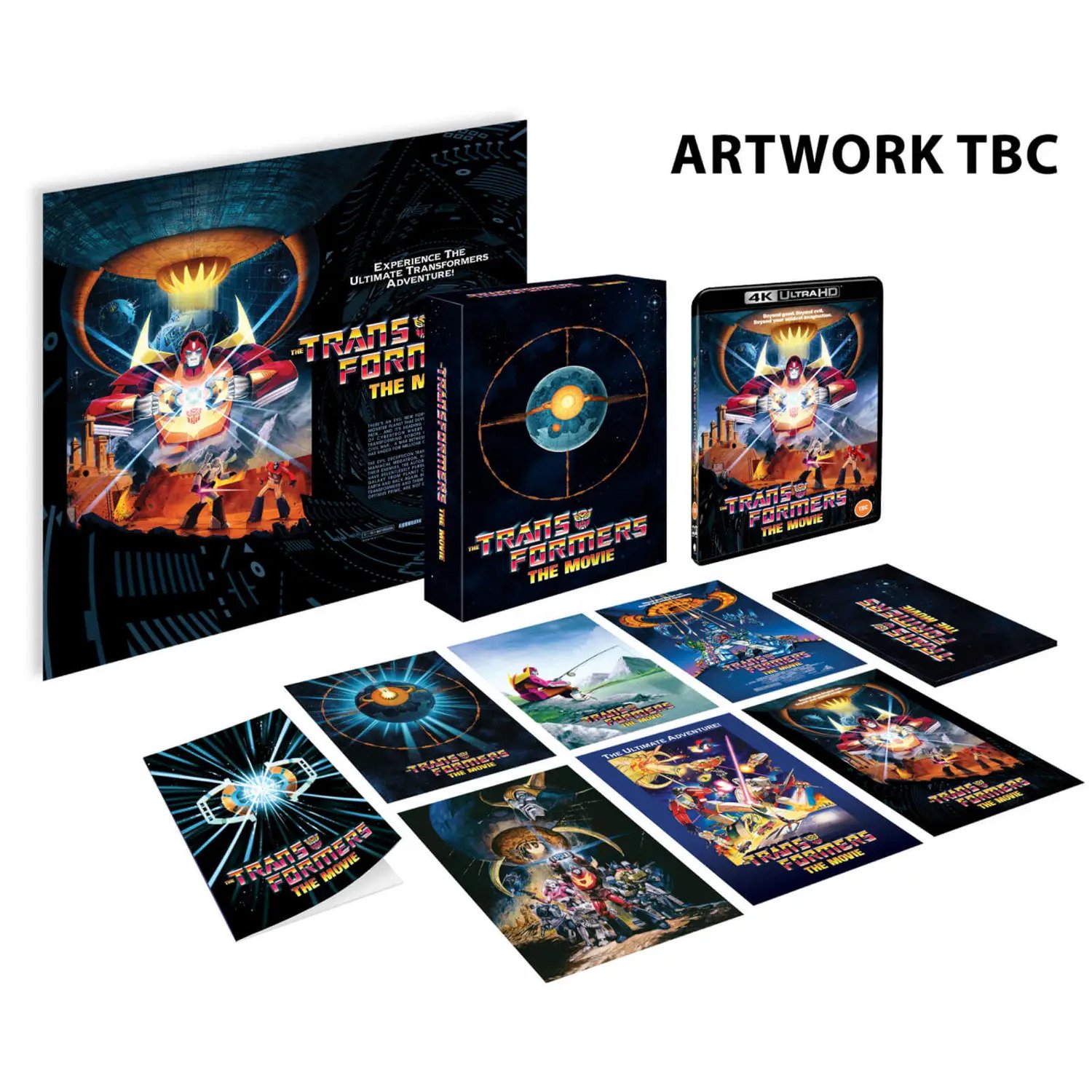 The second is a Zavvi exclusive limited edition (priced at £39.99) that comes with a rigid box, Matt Ferguson’s poster and illustrated artwork, 6 art cards and an artbook.

Next we have two shonen releases coming to the UK, continuing from previous release slates and more parts to be expected in the coming months as well. 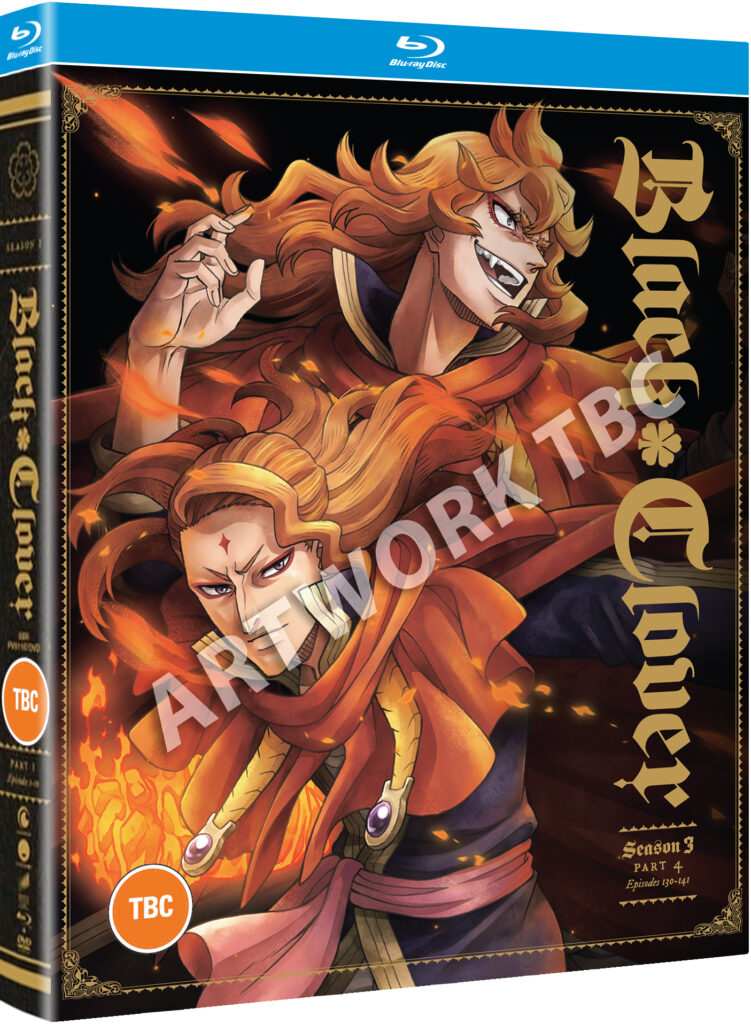 Starting with Black Clover Season 3 Part 4, which covers episodes 130 to 141. Like Parts 1 to 3, this release will be available as a Blu-ray & DVD combo pack scheduled for 25th October 2021. 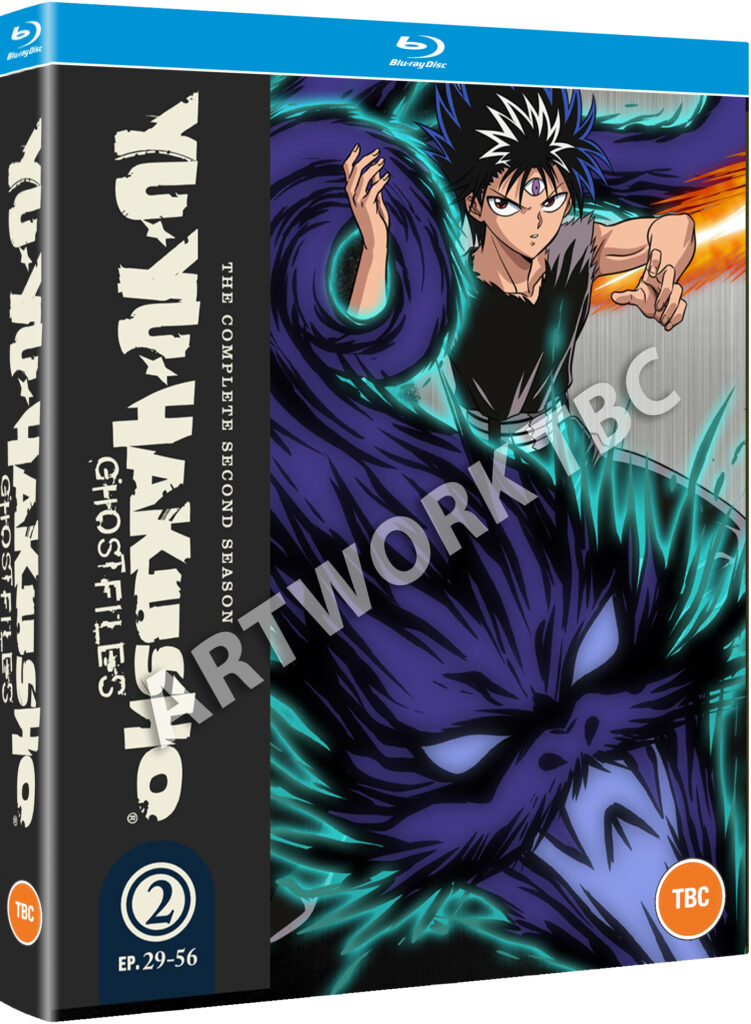 Next we have Yu Yu Hakusho Season 2, which covers episodes 29 to 56. This release will be available on Blu-ray scheduled for 4th October 2021.

The rest of the Funimation October 2021 UK line-up are catalogue releases that have been available over in the US for many months (and for one title, eight years). 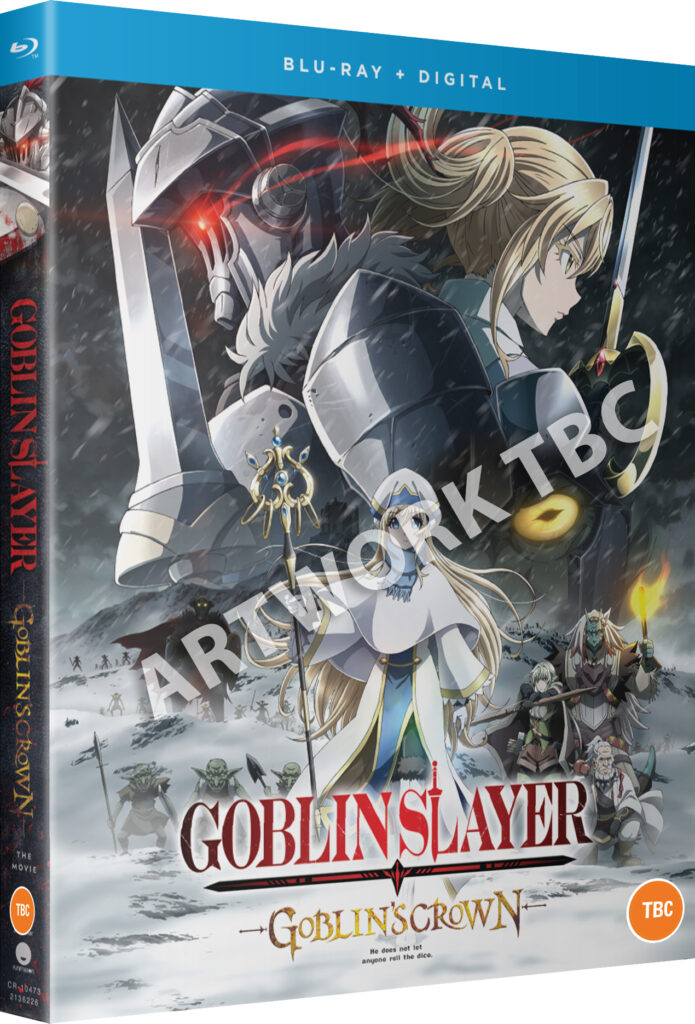 First we have the theatrical film Goblin Slayer: Goblin’s Crown, a continuation of the Goblin Slayer anime series. This will be available on Blu-ray starting 25th October 2021. 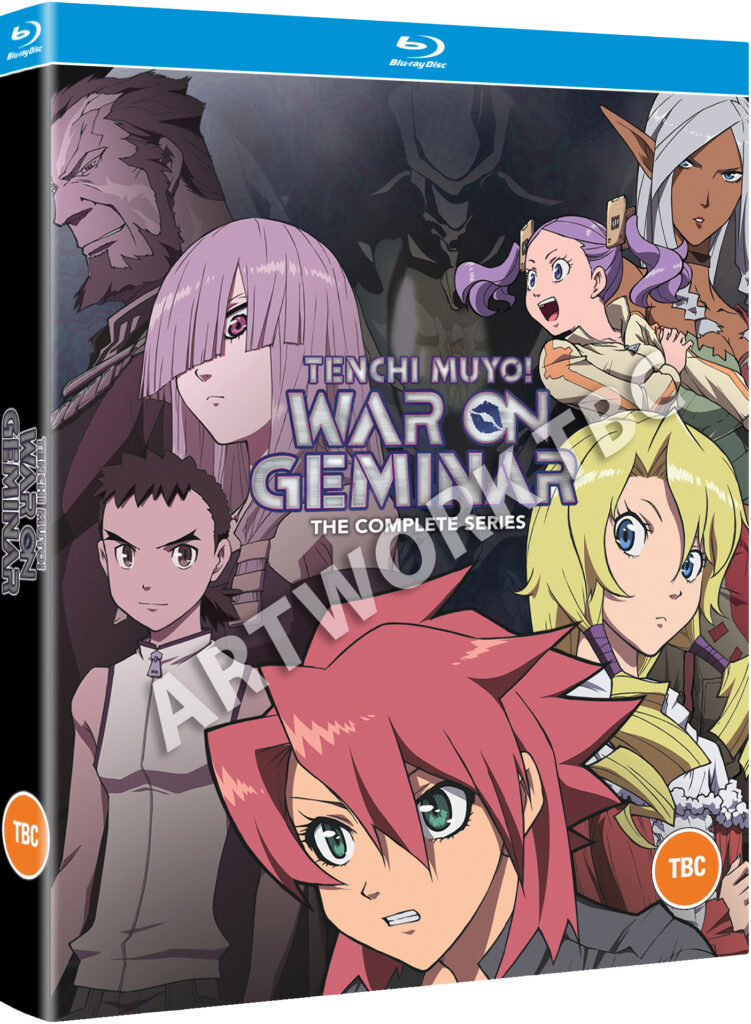 Next we have another catalogue anime arriving into the UK for the first time with Tenchi Muyo! War on Geminar, also known in Japan as Isekai no Seikishi Monogatari. This OVA series will be available as a complete collection on Blu-ray starting 11th October 2021. 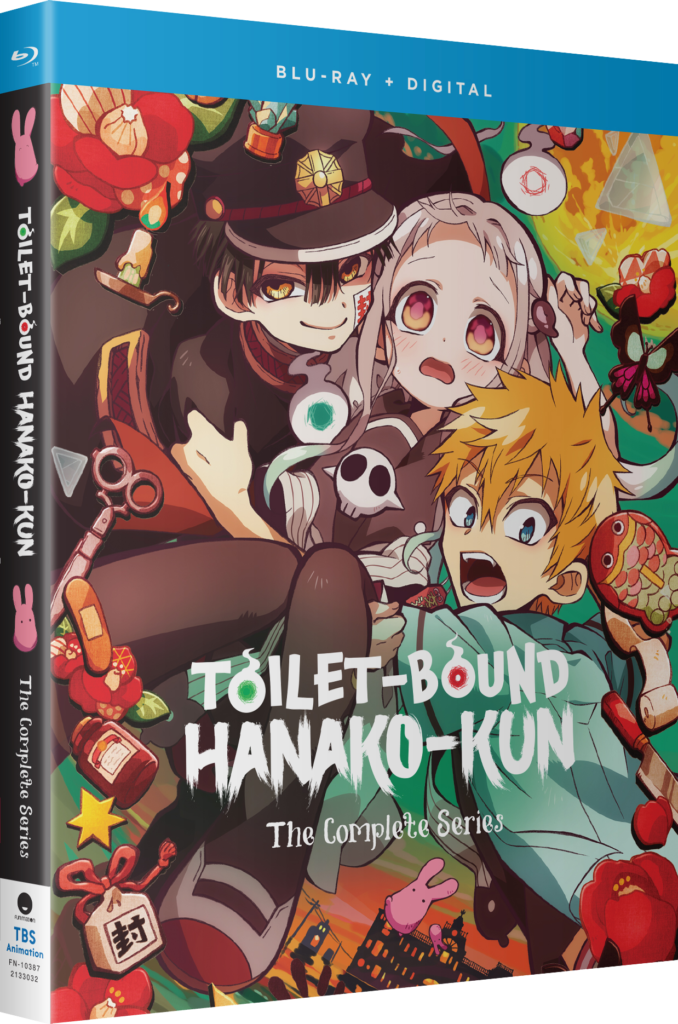 Last but not least we have the complete series of Toilet-Bound Hanako-kun making its way to the UK on Blu-ray scheduled for 4th October 2021. 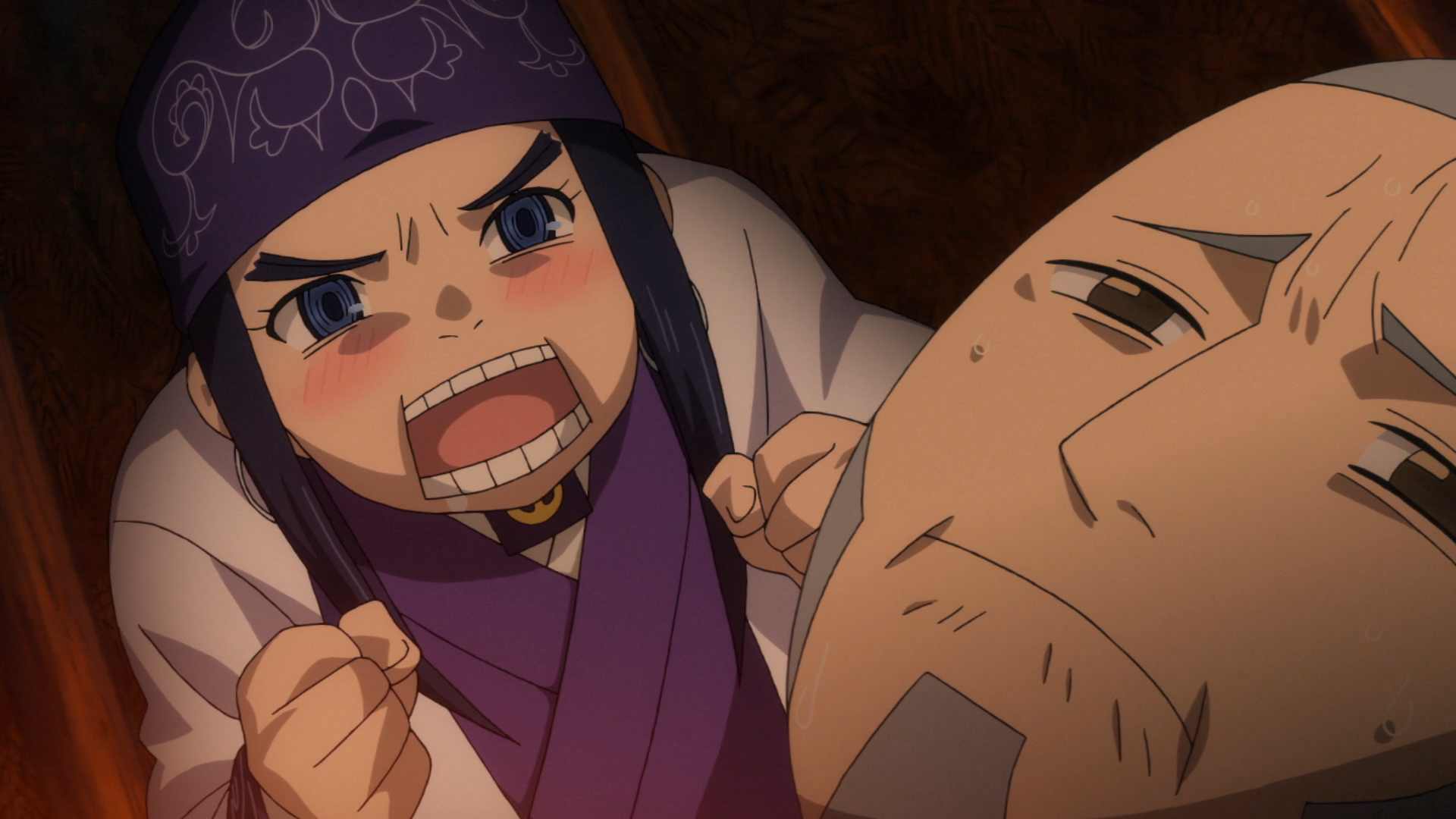 That’s all of the news revealed from their official blog post. One notable omission is Golden Kamuy Season 1, which was originally scheduled for 12th October 2020, then delayed to 9th November, then 14th December, followed by 25th January, 1st March, 8th March, 24th May, and now 4th October which celebrates its one year anniversary of unfortunate delays. Since it hasn’t been listed in the line-up, chances are it has been delayed once again. Season 2 is also in a similar situation.

Source: Funimation Blog (may be geo-locked for non-UK/IE viewers) 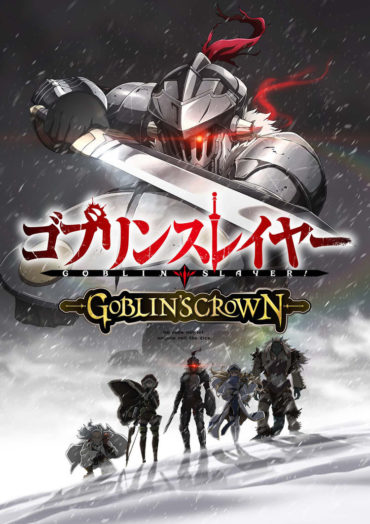