Another title has joined the Amazon Prime service as part of their Summer 2018 anime seasonal line-up. 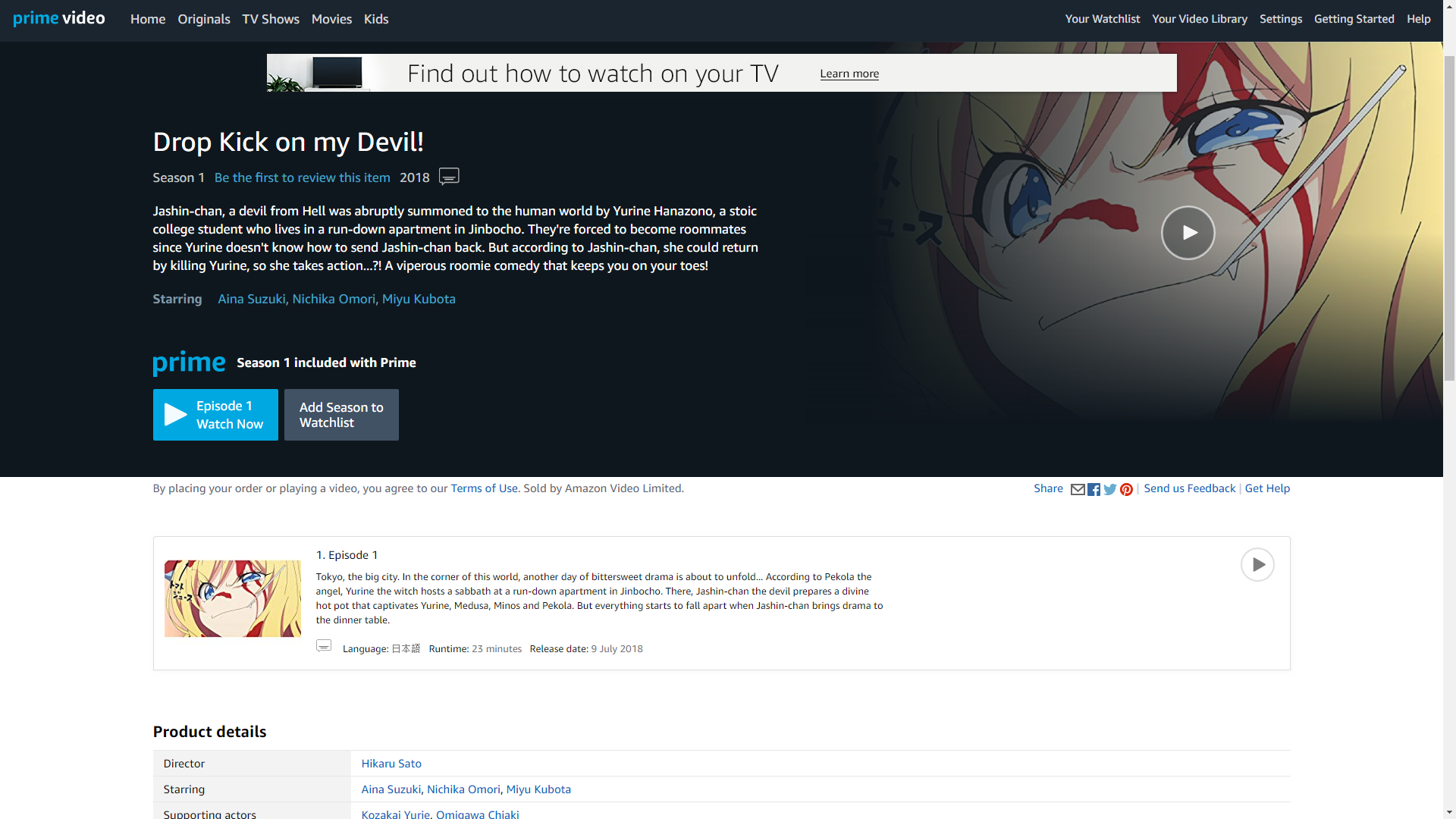 DROPKICK ON MY DEVIL!! (Jashin-chan Dropkick) is now streaming on Amazon Prime every Monday in Japanese audio with English subtitles. The anime adaptation is animated by studio Nomad, and the series is based on the manga series written by Yukiwo since 2012.

Jashin-chan, a devil from Hell was abruptly summoned to the human world by Yurine Hanazono, a stoic college student who lives in a run-down apartment in Jinbocho. They’re forced to become roommates since Yurine doesn’t know how to send Jashin-chan back. But according to Jashin-chan, she could return by killing Yurine, so she takes action…?! A viperous roomie comedy that keeps you on your toes! 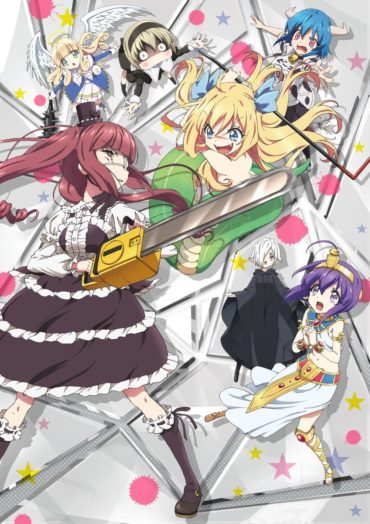